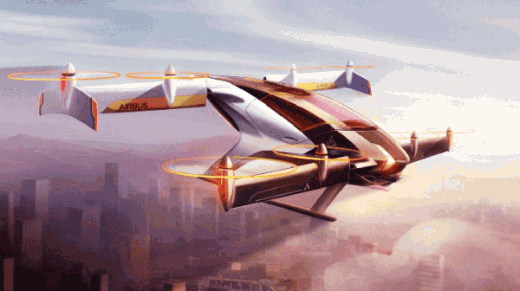 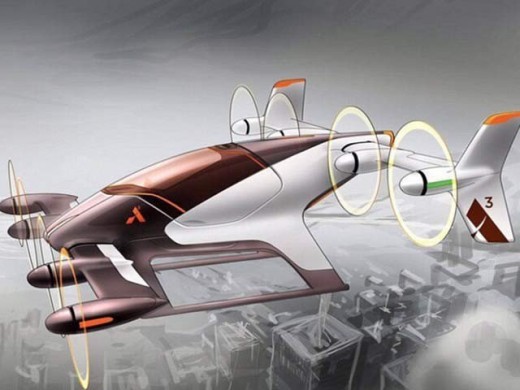 The company has stated in its statement that this taxi is prepared on the design of VTOL, which can take off in the air vertically and it can also land in the similar style. It also rises like a helicopter without any long runway. According to the company, it is designed to take off and land on the roofs of the busy city.
Airbus established the ‘A Cuboids’ company’ and this vehicle is declared the name of Vahana, which is the word of Sanskrit, which means the conveyance of the god. The first prototype was prepared in 2017 and airbus made the announcement that this flying taxi will be launched on the entrepreneur basis in the market in 2020. Airbus has given the title to this taxi as Alpha One and it has the weight of 1640 pound and has the width of 20 feet and length of 18.7 feet and the height of 9.2 feet. It can fly with the electric power rather than any fuel and only one person can travel in it at a time. The booking can be done through Skype and Airbus has declared the flying taxi very important success. 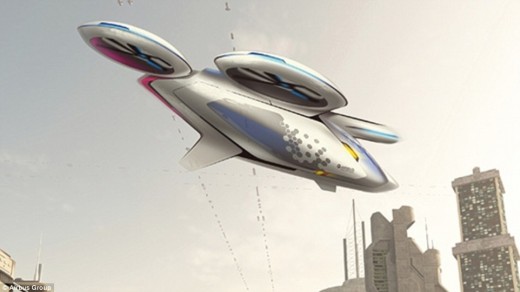