Bollywood, Bollywood rani is now prepared to perform in the Bollywood movies in the role of police officer. She has performed in the movie and the trailer of the moviehas already been released. The video of the song of the movie, ‘Mardani’ has been released. The lyrics of the song, ‘Tum ko nahin choron gi’ is written by Kausar Muneer. This song has been recorded in the voices of Sunaidi Chuhan and Vijay Prakash. In the video of the song, she is looking determining to stand against the corrupt and criminal people. Pradeep Sarkar is the director of the movie and Rani Mukharjee is performing the role of police officer, Shevani Sheevaji Roika uin Mumbai Crime Branch Unit. Rani husband, Aditya Chopra is the producer of the movie. Jioseen Gupta is performing the main role in this movie along with Rani Mukharji. This movie is filled with action and drama and this movie will be released on 22 August on the cinema houses under the banner of Yashraj films. 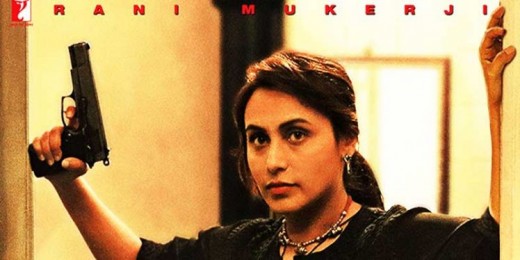