A report by a Twitter user Bhanu suggests that galaxy Note II is next to get Android 4.3 jelly Bean update, while Samsung galaxy S III and Galaxy S4 already got it. At Samsung service centers, the Android 4.3 build for the phablet has hit. 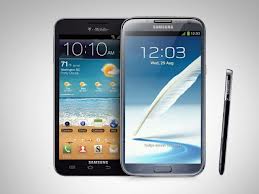 The firmware version of the update is built on 31st October and is N7100XXUEMJ9. The Note II users will be treated by the latest version of Jelly Bean with support for Galaxy Gear smartwatch and for faster user interface interaction, it will add TRIM capabilities. 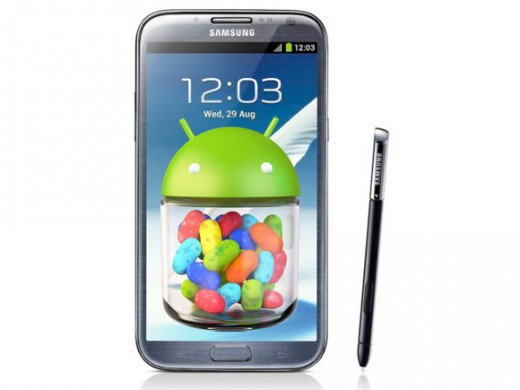 Regarding a specific date for the update’s release, Samsung hasn’t provided official information. But the rest of the features are as follows. 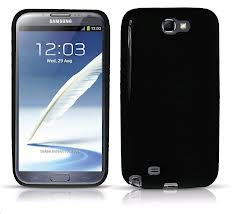