France is known as hub of fashion. But there is a dark side of this fashion that thin girls are glamorized. Therefore, French parliament is considering a law under which minimum standard weight will be made for model girls and women. If French President’s government accepted this law then such modeling agencies and fashion houses will be fined who gives job to girls with less than standard weight.

On this matter, Israel has already banned ‘underweight’ and ‘underage’ models while Italy and Spain are also considering about this type of law. A female assembly member of France said that if they don’t make such law even then they can start a health policy which will reduce the number of such patients who are suffering from the underweight disease ‘Anorexia’.

In the related French department, the standard is offered that a woman with 5’ 7” height should have weight of at least 120 pound but the last decision will be made by health officials of France who can reduce or enhance this weight according to the size of the bones. According to this expected law, the law breakers can be given punishment of $ 83,000 fine and 6 months imprisonment. 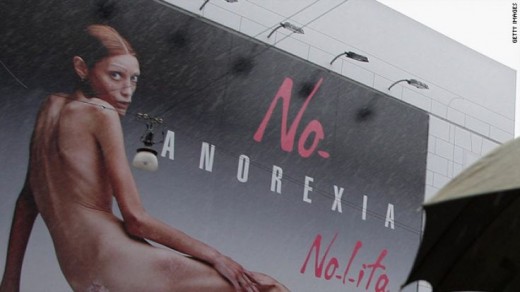 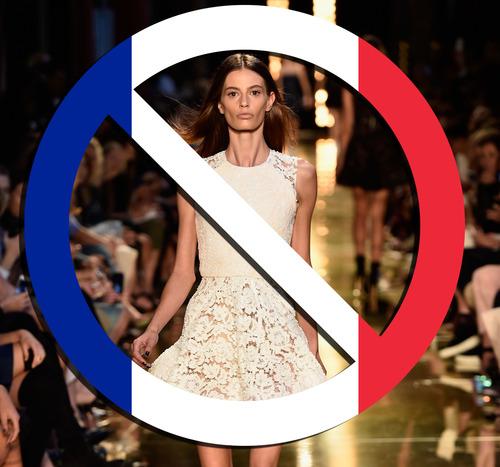 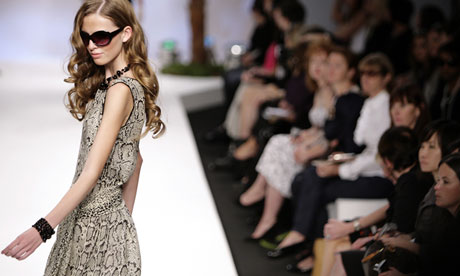