Mumbai, The first dialogue promo of the Bollywood action and thriller movie, ‘Jay Ganga Jal’ has been released now and the fans of Priyanka should be ready to watch the movie. 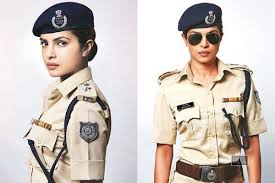 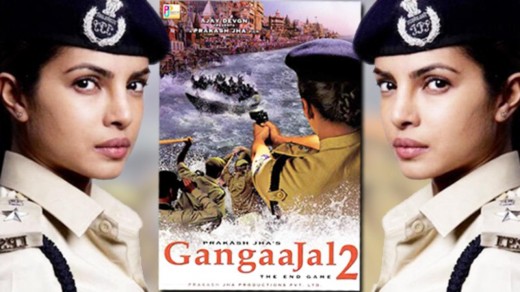