Karachi, The children should be ready as the sequel of movie RIO 2 is appearing in the market under the banner of Geo Films. This movie will be released in the cinema houses of Aamirica and Pakistan on 11 April. This is the story of the blue bird RIU 2 and its wife, Jewel and their three kids. These birds reached the city of Rio De Genereo of Brazil to the Amazon forests. There they met with the lost companions of Billu and papa of Jewel. Billu faced the enemies and he got ready to fight against its enemies for the safety of his friends. He also plays a football match there. This movie is filled with adventure and this movie will be released on the cinema houses across Pakistan on 11 April. 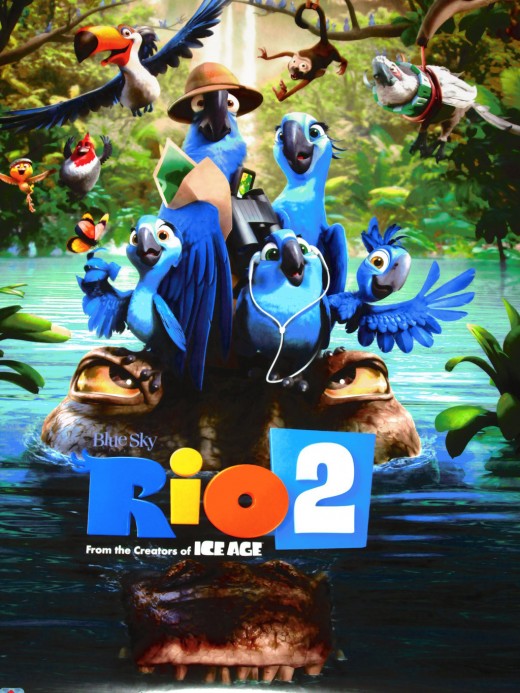