New York, New Clips of new comedy drama movie, ‘Hail Caesar’ of Hollywood actor, George Clooney and Scarlet Johansson have been released. Joel Coen and Ethan Coen are the directors of the movie and the story of the movie is moving around such a person, who has been abducted and one lac dollars are demanded to release him.

Watch youtube videos at VideoOnline.pk
Tim Bevan, Eric Fellner and Coen Brothers are the producers of this musical drama film. In the cast of the movie, except George Clooney and Scarlett Johansson, he actors like Channing Tatum, Josh Brolin, Alden Ehrenreich, Ralph Fiennes, Jonah Hill, Frances McDomand and Tilda Swinton are included. This movie shows the wonderful events and this suspense movie will be released on the cinema houses on 5 February 2016 under Universal pictures. 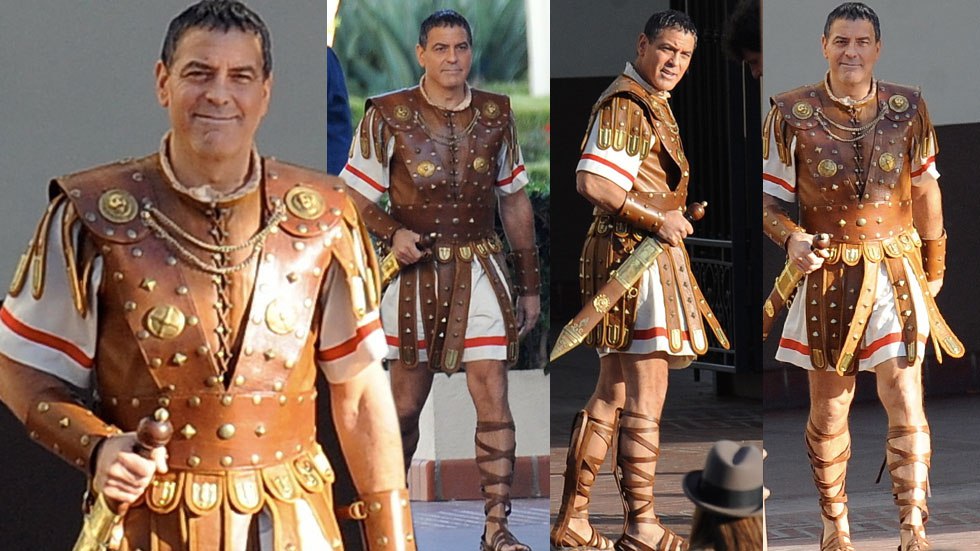