Google is not only the biggest search engine but it is also known to be the world’s most unique company. Google has always tried to do unique tasks like teaching machine to perform better than humans and self driving cars.

The Lunar X Division of Google has started a new project which has the aim to land the world’s first private spacecraft on moon. The competition for this purpose is on its last stages and the spacecraft towards moon could be launched in the same year.

Google started a competition named ‘Lunar XPRIZE’ in order to find such innovators, engineers and entrepreneurs who can bring new and low cost solutions to explore the space. $30 million prize money is there for the competition while the winner will get the chance to land on the moon.

There are several stages in this competition while the team has to complete few tasks to win he competition including: placing spacecraft on the surface of moon, travel 500 meters and send HD images and videos to earth.

In the initial stage, the 16 teams were required to book a rocket for the later launching of their spacecraft. 5 out of these 16 teams could reach the final stage that includes: Moon Express, Spacell, Hakuto, Synergy Moon and Team Indus. The deadline for these companies to launch a spacecraft towards moon is December 31, 2017.

It is also told by Google that the ‘diversity prize’ of $1 million will be distributed evenly among all these 16 companies participating in this competition. 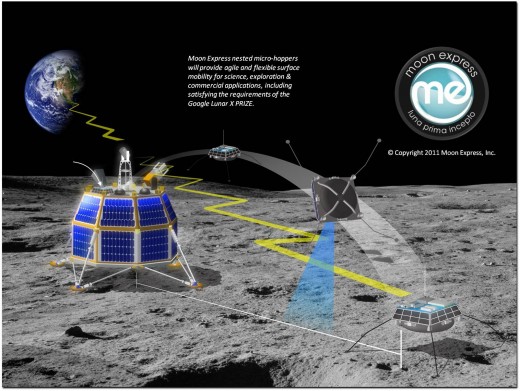 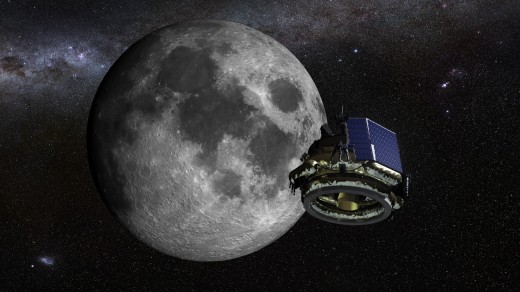 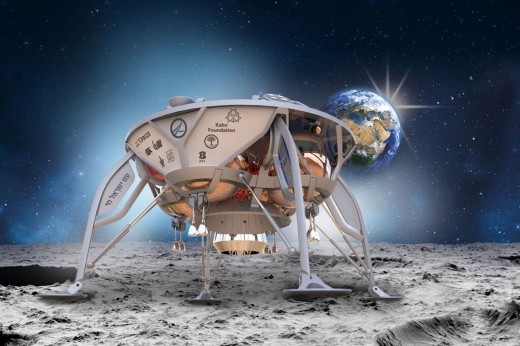