There are reports that Google is working to update its mapping service after which the reminder of car parking will be given to the users of service.

The users can set location of their car with the first feature by tapping on the blue location dot and choose the option in the menu including “Save your parking”. After this procedure, the users can get themselves remind the surroundings by either adding picture or write a note.

Currently, Apple Maps is providing such feature in which location of your car is automatically marked soon after you leave your parked car. But a Bluetooth connection between your car and iPhone is necessary for functioning of this feature.

This parking feature of Google Maps is currently only available to Android users as it is in its developmental phase. The company hasn’t officially announced about its public release or its availability to iOS. 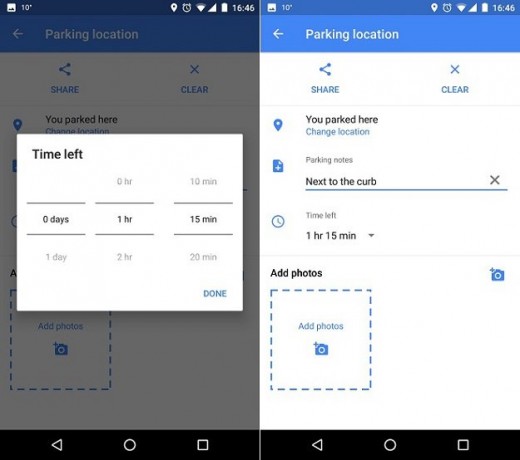