Home News Google Plus Has Been Closed, After Leakage Of Millions Of People Data
husnain+ Oct 15th, 2018 Comments Off

Google Plus Has Been Closed, After Leakage Of Millions Of People Data 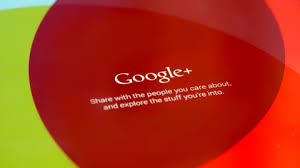 New York: the closing decision of the social website google plus has been made by google which was being launched to compete with the face book. 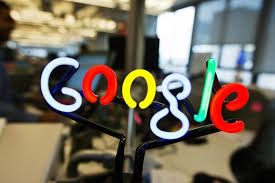 The reason was being criticized which was being given by google for the closing, the google plus users data was being hacked and the hackers have reached the inbox of the users. Hackers have used a bug in March 2018 for this work, but now the bug has been removed completely.

Even though now google plus has been made independent of the bug but still they are closing It because of less attention being given by the people. Google plus was unable to give face book a tough time. 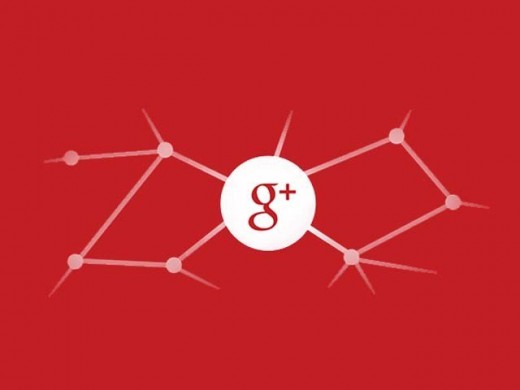 Google authority said that hackers have hacked 5 million peoples data but till yet no negative use of data news has been came, but because it’s not getting the attention and being unable in protecting people personal data the decision has been made to close it.