San Francisco, There are lot of news like rumors, images changed from Photoshop and the misleading news circulating on the internet and social media all over the world and the educated people also trust on these news. Now Google has solved this issue.

The biggest search engine of the world, Google has introduced the tag to check the fake news so that the original news can be got separated. Through this service, Google will work with third parties like Politifact and Asnope and the chrome (Google web browser) extension has already been introduced to carry out this work. Google and other companies will analyze the standard of journalism and they will get the truth of different news sources.

It is very interesting that that the editing can also be done through this process and the whole family will do it instead of a person. There is another option that the journalists and writers keep an eye on the content of text. It means that the reporters can get the access to the content written like Wikipedia and they can improve it. The facet check tag will not look at everywhere but they will appear at the time of breaking news and browsing but Google will not verify it itself but it will include the views of the experts and will give help  the people to know the truth of the news. 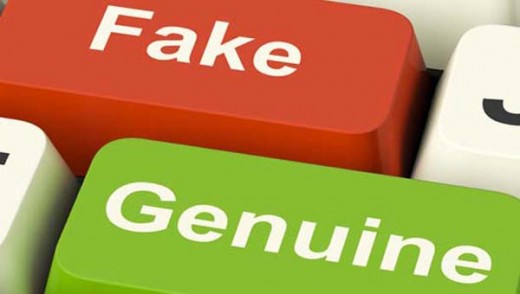 Although Google presented this feature in October last year but it was provided only for USA and UK and now the whole world can get its benefits. 37 press departments of France and some other countries started a ‘Cross Check’ service with the cooperation of Google during February and it was aimed that they kept an eye on the wrong reporting and rumors during the French presidential elections.

Facebook has also started the online movement to stop the fake news and it has mentioned the procedure to point out the fake news on its plate form.