The government of Pakistan has taken an initiative to give a relief to pilgrims. Under Ministry of Religious Affairs & Interfaith Harmony, the Hajj Policy 2020 has been approved. According to the latest news from the official resources the Hajj Policy 2020 was announced by the Minister of Religious Affairs & Interfaith Harmony, Noor Ul Haq Qadri. He stated while the announcement that a total of 107,000 people will perform Hajj under the government’s scheme, the remaining will be facilitated by private agencies. 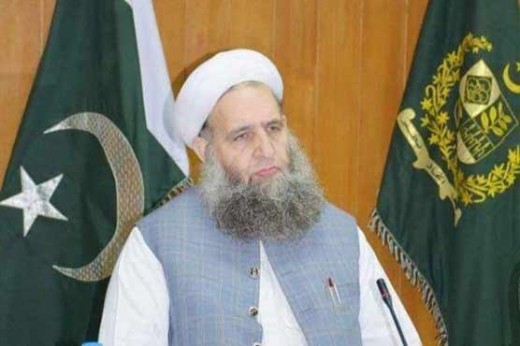 This year the region wise Hajj cost will be Rs. 490,000 to pilgrims in the northern region, and Rs. 480,000 for the southern region, with an increase of Rs. 53,000. Last year, the expenses were kept at Rs. 427,000 and Rs. 437,000 for both regions, respectively. Due to increase in airfaire of the Pakistan International Airlines (PIA) and Saudi Airlines, depreciation of the rupee vs USD and additional arrangements in Mina and Makkah the Government is forced to increase the expenses of Hajj. 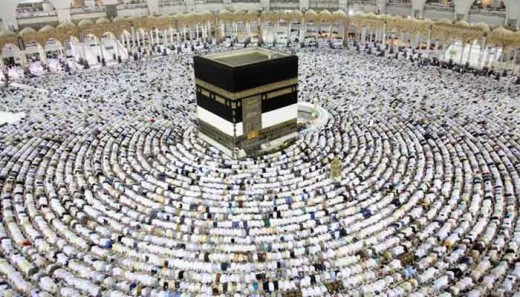 Moreover, the health insurance fee of SR300 has also been imposed by the Saudi Government. The Minister also said that the government discussed with Saudi Government to give a relaxation in the visa fee which will be directly beneficial to the pilgrims. According to him last year the expenses on the pilgrims was approx Rs 5.5 billion. The Minister of Religious Affairs also told that the overseas Pakistanis and above 70 years persons will also be allowed to perform hajj on 1,000 people oversees people Hajj quota without any selection procedure. According to the Hajj Scheme 2020 the special flight operations will be done from Quetta to Jeddah and Madina this year.