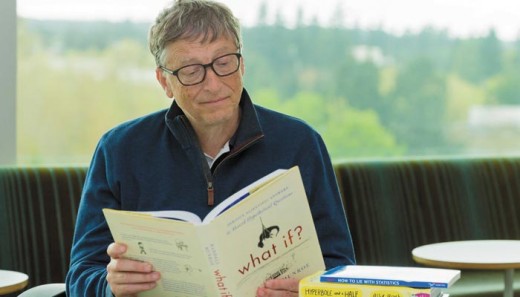 You cannot buy the success by the money and on the other side the success can help to earn good money. All of the efforts are made all over the world to get the success. Each and every person is running and making effort for the success. It is easy to have desire to become like the successful man but it is difficult to learn from its success and adopts its habits. The French poet said a beautiful proverb, which is explained in this way. The achievement of success depends on your habits. These habits make us and also destroy us. The habits make the success possible. Do you possess such habits of the successful people? 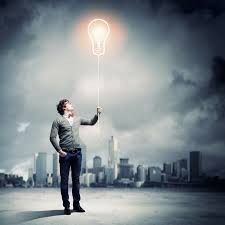 The daily exercise is the first step of the successful life whether this exercise is available in form of sports. Most of the successful and richest people of the world have the hobby of playing games. You can take the example of Bill Gates. He was fond of playing tennis for many years in his life. Almost 76% of the successful people give at least 30 minutes of their daily life to different kinds of exercises. Some of them like exercise and some people like to walk and some people do cycling. All of these kinds of exercises are very useful and necessary not only for the physical but also for mental health. The exercise works like duel for the body. 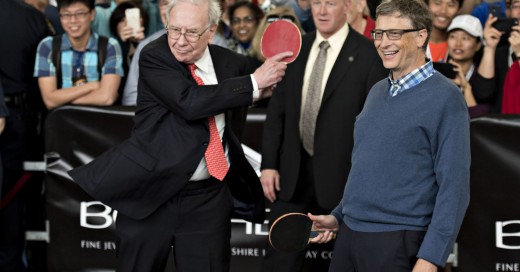 We all know well that study is the important part of the daily routine of successful people. The successful people study daily for not passing time but to get the new information. This is the principle to adopt it and open the new doors for the success. If you want to get success in the world, then you should make study your habit.

The successful people know how to save the money. They can keep balance between their income and savings easily and they do not make the dearth their weak point. Warren Buffett says about the savings that man thinks that the money left after the expenses is his savings but the actual imagination of the savings is that the money, which is taken for the expenses, you can save from them.

The most successful and richest people of the people travel in their luxury vehicles but they also do not think bad to travel in the public transport. It is important for them to reach on the destination in time. They prefer to walk on foot and also fond of cycling. The Mayor of New York city, Bill de Blasio is the best example of it.

Get Up Early in the morning

The leading expert, Claire Diaz Ortiz said that the daily work starts from early in the morning gives various useful results. The manner, in which you start your morning, it becomes your base and it helps to concentrate on every work. The people, who get up early in the morning, they are expert in arranging their routine matters. Resultantly, they can get best result from each and every work.

According to global researchers, the success is not possible without planning of the future. The journey of the success is started from that day, on which you make the best planning. You will have to make the perfect planning to get success in your life and it has some principles. The experts of personal development experts give it the name of goal setting.

The successful people of the world do not like to show the proof of their luxurious lifestyle through the luxury vehicles. They consider that vehicle is only a necessity. If they make intention to buy the vehicle, they do not prefer to buy the luxury vehicles. They also do not consider changing the vehicle every year. Leonardo DiCaprio is included in the richest person but he prefers to drive only one vehicle.