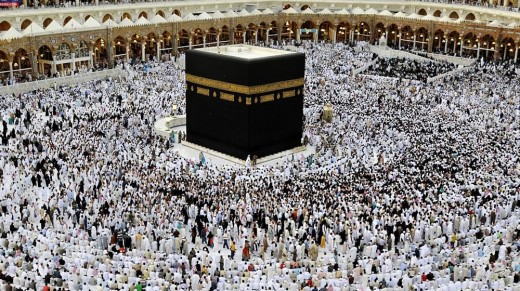 Till the approval of the subsidy, the cost of the hajj package will remain at Rs.420,000 per person and the hajj expenses for southern and northern regions will be amounted to Rs.270,000 and Rs.280,000 apart from separating charges of Rs.13,050 for animal sacrifice. The probable reason for rise in the hajj rates is the increased taxes, which are levied by Saudi government with the depreciating Pakistani rupees against US dollar. The rupee has been devalued by Rs.29 against dollar since December 2017, when last Hajj policy was announced. 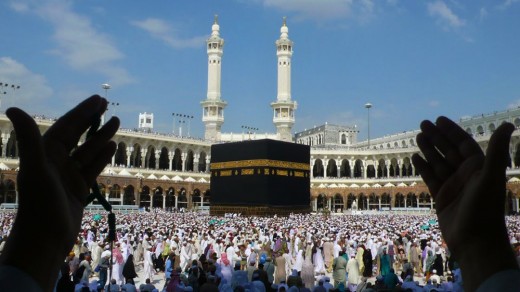 The government will start receipt of the Hajj applications from 20 January till 20 February after getting the approval from the cabinet. It is necessary to mention that KSA has increased the quota of the Pakistani pilgrims for the Hajj 2019 by 5000, when they announced during December 2018. Hajj Packages More Expensive This Year.