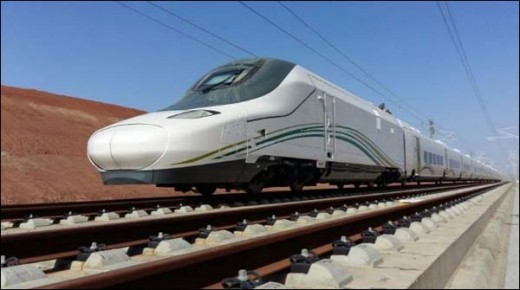 The Hermain train project was started with the collaboration of Saudi Arabia and various other countries and now the first Hermain train reached from Jeddah to Mecca last day.

According to Arab media, the Hermain train has started its regular services and the first Hermain train reached Mecca with the government officials. The electrical double railway line was started to lay down with the cooperation of Saudi Arabia and various foreign companies. The rail track is 450 kilometers long and the amount of about 63 billion Saudi riyal was spent on the completion of this project. 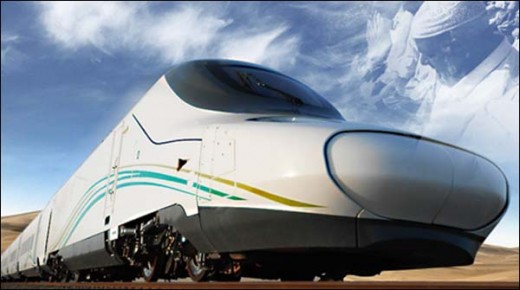 Various ministers, princes and other notable personalities were boarded on the first Hermain train, who were included in the government officials. Among the passengers, the advisor of the Saudi king and governor of Mecca, Prince Khalid Al Faisal and other personalities. The main purpose of the Hermain Rail Service is to provide the transport facilities to the Umrah pilgrims and to the Hajj pilgrims during the Hajj season. There will be about 35 lac Hajj pilgrims, 40 lac Umrah pilgrims and 60 lac common passengers, who will utilize this speedy transportation facility annually. 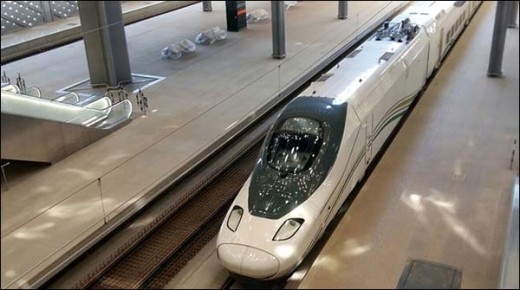 There are five main stations are established on the Hermain Railway line. This railway line will start from Jeddah and pass through Mecca, King Abdullah Economic City and it will lead to Madina Munawara. With the inauguration of the Hermain Train, the distance between Mecca and Madina is reduced from 7 hours to 150 minutes only. There will be total 35 compartments in the Hermain train and each compartment has the capacity for 417 passengers. 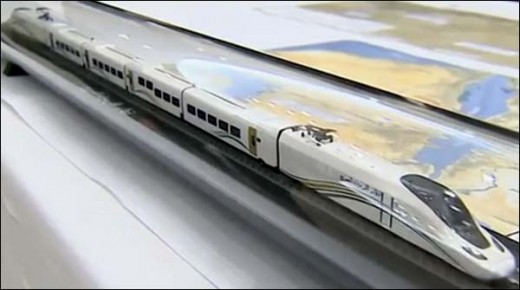