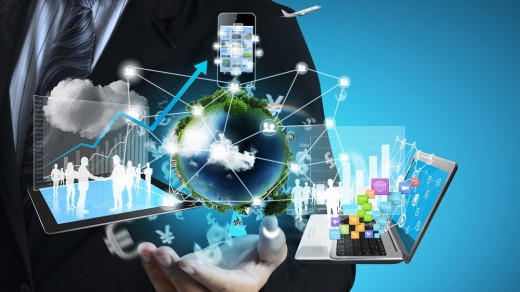 The Higher Education Commission (HEC) of Pakistan asked the researchers and the academicians to submit their proposals for the projects, which are being undertaken by Technology Development Fund in the third call for proposals by 30 August 2018. 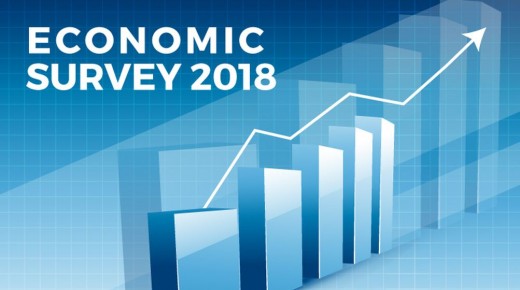 TDF is the public sector development programs of five years and Rs.2.91 billion have been approved for this project to support the joint proposal of academia and industry in order to ensure the prototype product development and the commercialization. For the second call, HEC received 276 proposals out of which 91 proposals were approved in 25 different industrial sectors like agriculture engineering, industries symbiosis, mining, IT, applied engineering sciences, nanotechnology and renewable energy.

For the first call for proposal during FY 2016-17, 116 proposals were received in which 35 were approved with 16 different industrial sectors. TDF is the flagship project of HEC to complete the Vision 2025 of government of Pakistan with the aim of industrial development by technology transfer from the academies to industry to build the knowledge based economy. 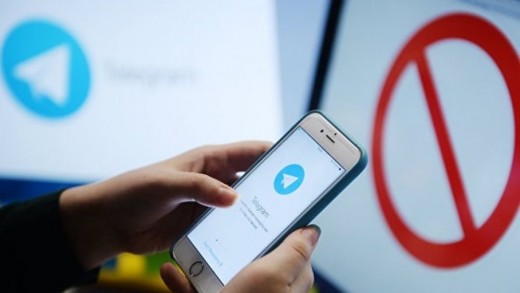 Under 2nd year of project, the researchers of academicians will get the support of Rs.14 million for commercialization of products, prototype development, patent filing, marketing, initial product development and licensing of new products.

TDF has been playing the important role to promote the academia industry linkages and to mobilize the local industries since its inception in order to team up the academicians to get their joint proposals. The TDF has got the trust of renowned industries like Sazgar engineering, Murree Brewery, Shafi Reso Chemical, Engro, Qarshi Industries, Shama Ghee, Metro Habib Cash & Carry, Pioneer Cement, SUZU, Fauji Group of Companies, TCS, Seasons Foods, Starco Fans, Shakarganj, Saffron etc.

These leading industries and others joined hands with the academicians in order to transfer the technology, revenue generation and employment creation through their innovation, which can be great success of the HEC and TDF.