New York, The fans of the horror movies should be ready because the new trailer of suspense filled American horror movie, ‘The Boy’ has been released. Craig McNeil is the director of the movie and the story of the movie is moving around such a family, which grow up an 8 year doll like human child. In the cast of the movie, Gerrad Breeze, Reign Wilson, David Morris, Bill Seige, Mike Vougal, Zulekha Robinson and many others are included. This movie will be released on 22 January on the cinema houses next year. 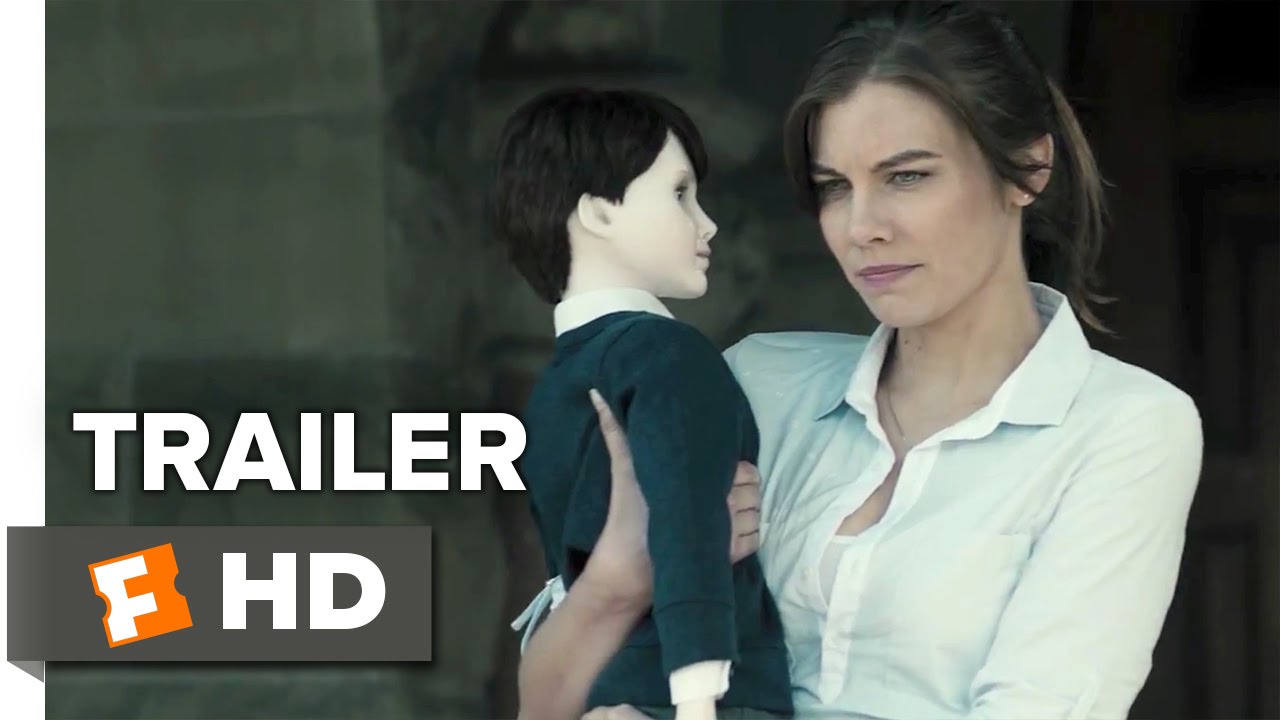