New York, The new clips of musical drama film, ‘Annie’ of the two leading actors of Hollywood, Jamie Fox and Cameron Diaz have been released. Will Clig is the director of this movie and in this movie, Quvenzhane Wallis is performing as Annie with Amando Troya and Rose Byron in the movie. Will Smith and Jay Z are the producers of this movie and the story of this movie is moving around the orphan girl child, ‘Annie’. From where a businessman and politician, Wills Stalks adopted this orphan girls child from the orphanage of the cruel women Miss Bennigan (Cameron Diaz). The main theme of this drama film is taking from two novels Annie and Little Orphan, Annie and this is the comedy and musical drama movie, which is prepared with the contribution of Columbia Pictures and this movie will be released under Sony Pictures on 19 December this year in America and on the 6th February in UK. 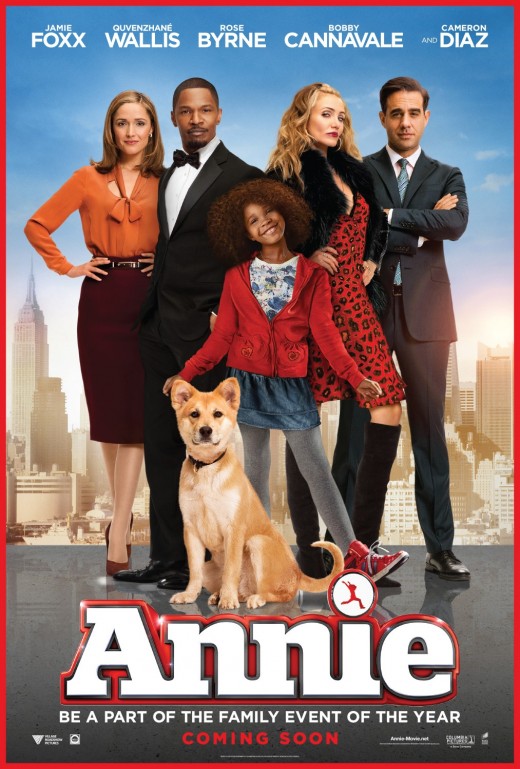