New clips of Hollywood 3D animated comedy movie “Home” has been released along with its sound track music video “Feel the Light” by famous singer and actress Jennifer Lopez. This movie by director Tim Johnson is taken from 2007 children book “The True Meaning of Smekday” by famous writer Adam Rex. The story of this movie, produced by Chris Jenkins and Suzanne Buirgy, is revolving around an alien creature who wants to come to earth in order to hide themselves from their enemy. For different characters of this movie, voices of famous Hollywood actors and singers have been recorded including Steve Martin, Jennifer Lopez, Rihanna and Jim Parsons. This animated comedy movie, made with the collaboration of DreamWorks Animation, will release on 27th March in the American cinemas under 20th Century Fox. 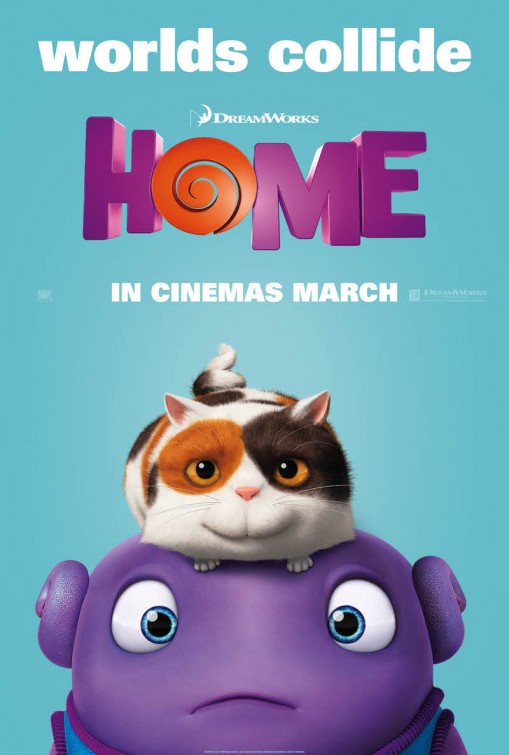