Hollywood Film “Into The Woods” 2015 in New York

Hollywood, The premiere of Bollywood movie, ‘Into the Woods’ was conducted in New York. in this movie, the cast of the movie was present there in the premiere show. This is the story of Cinderella in which Hollywood super star, Meryl Streep, Johnny Deep, Emily Blunt and Anna Kendrick. Meryl Streep played the negative role in the movie and he said that the music of the movie is tremendous. He said that you can get help in understanding the characters with the help of music. The director of the movie is Rob Marshall and he said that it was his dream to work with Meryl Streep. In the movie, Anna Kendrick performed the role of Cinderella and said that this was the unique role for her in the movie and she was nervous because of her role. She wants to be looked like traditional princess in the movie. This movie will be released on the eve of Christmas on 25 December. 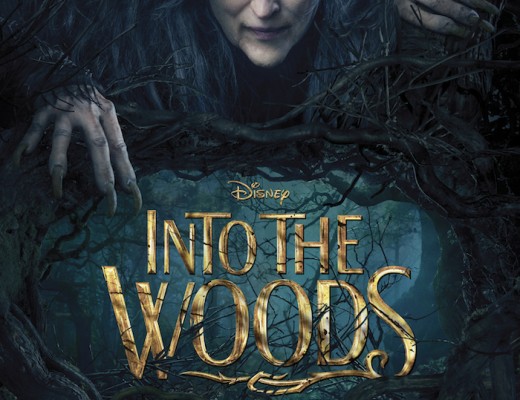