Hollywood, The first trailer of the Horror and action movie, ‘Pandemic’ has been released now. The story of the movie is moving around such a suspicious virus, which can grab the New York City in its clutches. Then a doctor moves toward the city to face the endangered difficulties. This movie will be released on 01 April on the cinema houses. 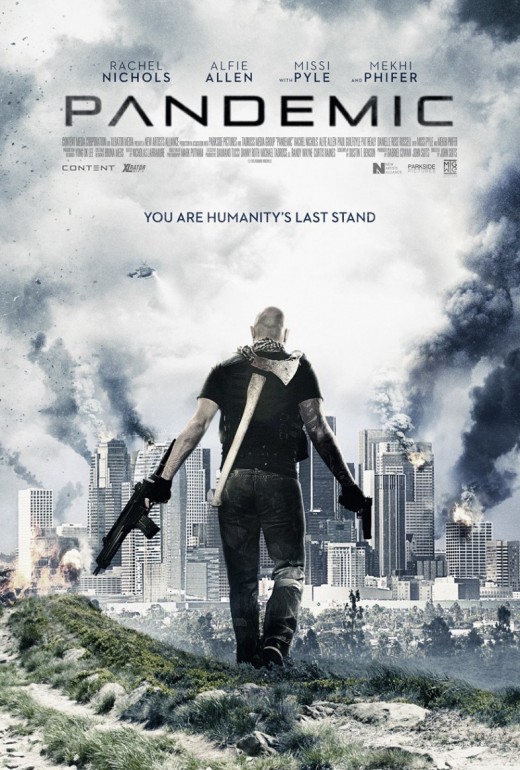