New trailer of “The Force Awakens”, the seventh movie of ‘Star Wars’ series, has been released. The story of this movie, directed by J J Abrams, revolves around the traditional characters of ‘Star Wars’ who will go to the new galaxy missions on modern robots and planes. Main roles in this movie will be performed by John Boyega, Daisy Ridley, Adam Driver, Oscar Isaac, Andy Serkis, Harrison Ford and Mark Hamill. Kathleen Kennedy is the producer of this movie while the movie will release on 18th December 2015 in cinemas under the banner of Walt Disney Productions. 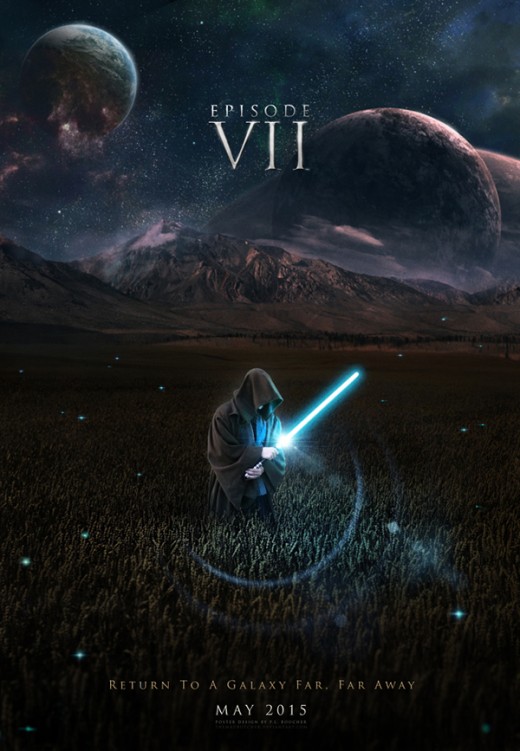 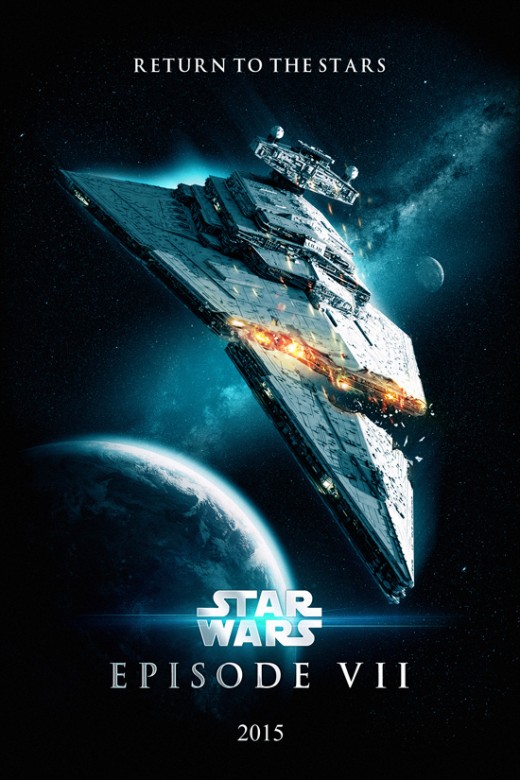