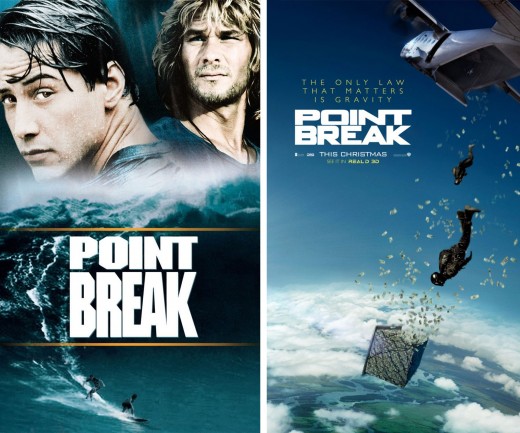 Los Angeles, The trailer of Hollywood thrill filled new suspense and action movie, ‘Point Break’ has been released. Ericson Core is the director of the movie while John Baldecchi, Kurt Wimmer, Andrew Kosove, David Valdes and Chris Taylor are the producers of the movie. This is the remake of 1991 film of the same name and this movie will be released on 25 December 2015. In this movie, Edgar Ramirez, Luke Bracey, Ray Winstone, Tereca Palmer and many other performed the leading roles in the movie.

According to the story of the movie, a young agent of FBI shows his bravery with his team for doing the dangerous sports and mission. He and his team faces the dangers doing the extreme sports and tried to p[ass the pointy, beyond that every fear is vanished. This movie is completed with the cost of 10 million dollar and it shows the suspense scenes and has the action, thriller crime movie, which will be released on 25 December on the cinema houses.