Watch youtube videos at VideoOnline.pk
Drowthy Ofero and Jim Vatikar are the joint producers of this movie and in this movie, the leading actors of Hollywood like Chris Payne is performing the leading role in this movie. In other cast of the movie, Ben Foster, Eric Bana, Holliday Garinger, Rochal Brucnayhin are included. Walt Disney prepared this movie and this movie will be released under the banner of Motion Pictures and Disney Studios on 29 January on the cinema houses. 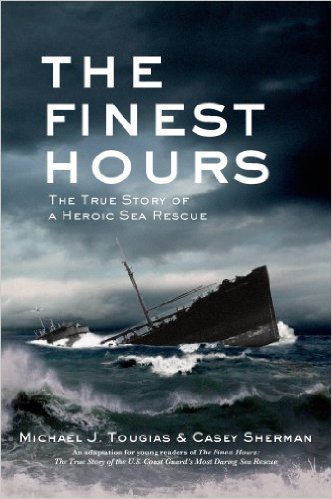