Hollywood star Will Smith’s new movie “Focus” has been released in Pakistan under Geo Films. Will Smith is performing main role in this Hollywood film which is getting success in the American Box Office. Actress Margot Robbie is performing other main role in this film. The story of this romantic comedy movie is about two Con Artists. This movie is written and directed by Glenn Ficarra and John Requa together. This movie, made with the budget of $50 million, achieved number 1 opening in the American Box Office. This Warner Brothers Pictures film has now been released in Pakistan today under the banner of Geo Films. 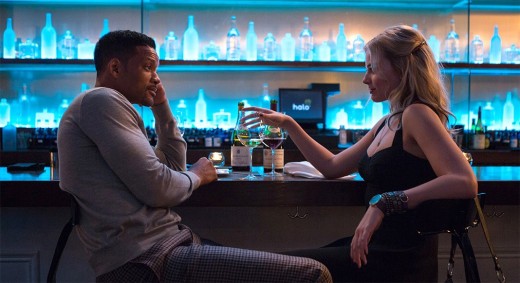 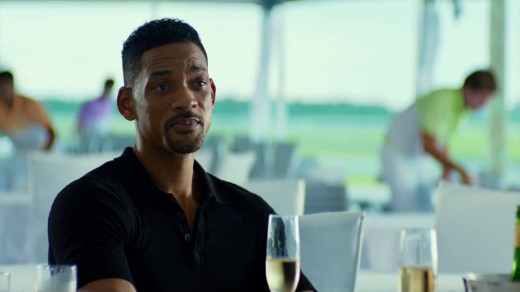 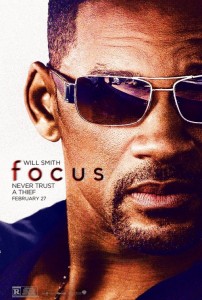 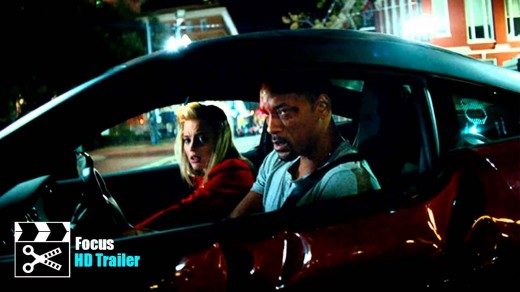