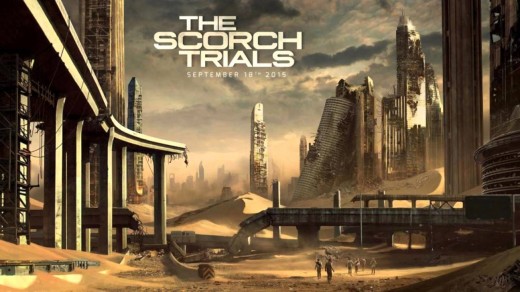 Hollywood, The sequel of the movie, ‘Maze Runner: The Scorch Trials’ got the first position on North American box office. This movie is filled with action and adventure and the sequel of the movie has been released on the box office, which earned 3 crore and 3 lac dollars on the first three days of its release and it get the top position. In the movie, the hero and his colleague catch in the powerful organization and they face severe dangers there.

The movie, ‘Black Mask’ is released with the new glimpse of Jhonny Deep and this movie has earned 2 core and 34 lac dollars. Scott is the director of the movie and it shows the story of this suspense film of such gangster of Boston, which show their real life. He is not only brother of senator but also involved in the dangerous crimes. The movie, ‘The Visit’ remained at the third position during this week with the total earning of 1 crore and 13 lac dollars.