A blend of comedy and misadventure is the new movie Hum Hay Raahi Car Ke which is expected to release in India and many other countries in May 2013.  Hum Hay Raahi Car ke has mind blowing comedy and full of action capturing the attention of the audience real time, laughter that is memorable with insane moments, the movie has everything in it. 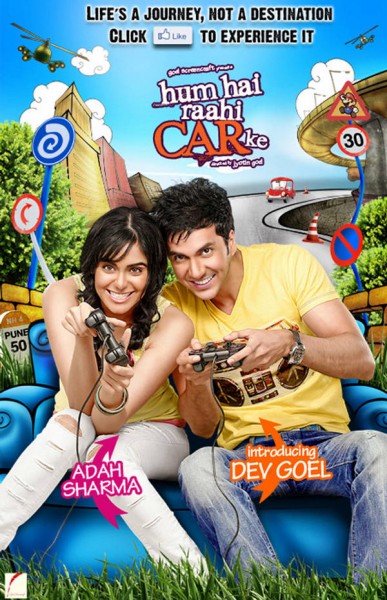 Plot of the film

The film’s story is based on two best friends; who decided to move from Mumbai to Pune which was expected to be a 2 hours trip but unpredictable events occurring regularly on the road that prevented them from reaching the destination. This film is more than just about the love of the friends, it’s a real fun watching this movie.

Pri And Me: Clinton Cerejo 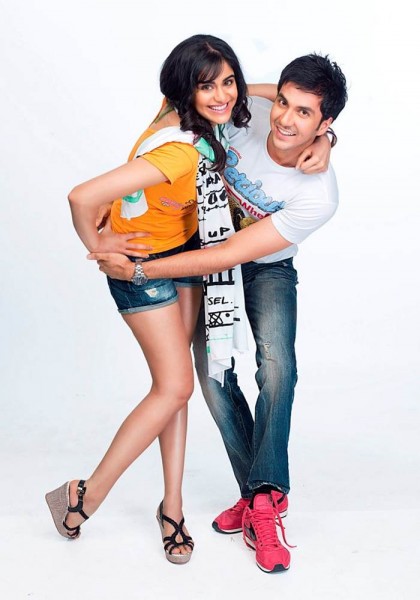 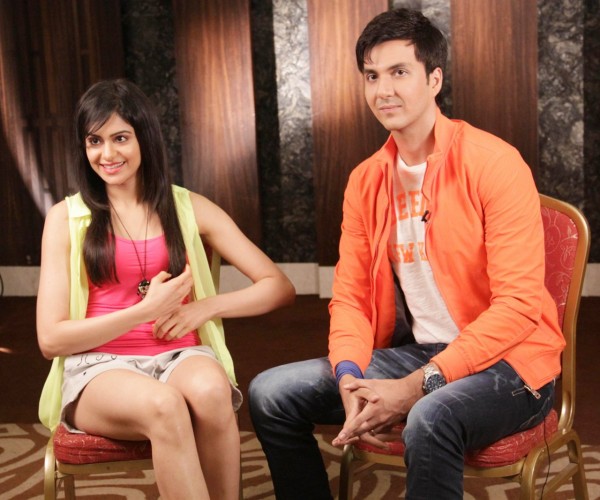 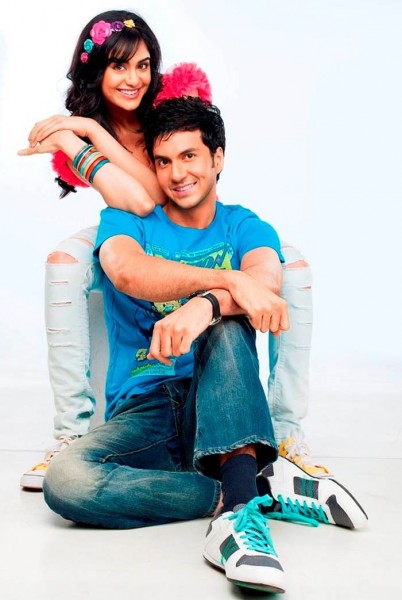 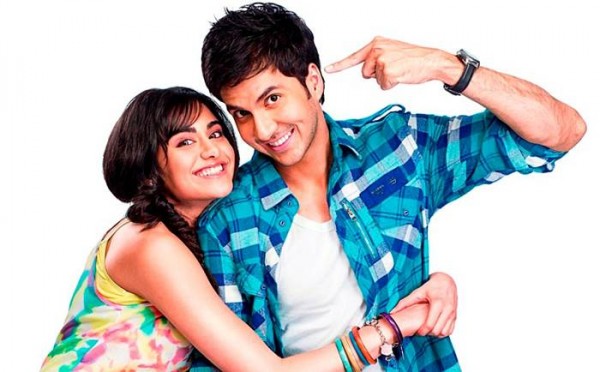