“Raja Natwarlal”, the film of Pakistani model and actress Humaima Malik and Indian actor Emraan Hashmi, failed badly and its release is closed in most of the cinemas. 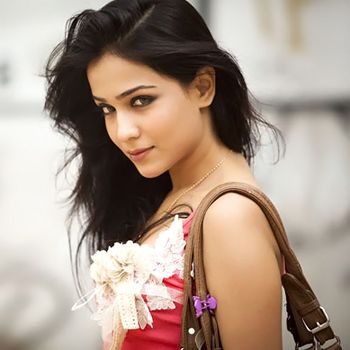 The entry of Pakistani actress Humaima Malik in Bollywood could not make any boom. Her first film with Emraan Hashmi, “Raja Natwarlal”, remained unsuccessful to do good business and there’s silence in the cinemas. The film, released on 28th August, could only earn 27 crore Indian rupee business so far.

The film experts say that the film could not earn even to pay the electricity bills of cinemas and it could only earn around 29 to 30 crore rupee. Along with cinemas, the film also released in all the plexus but it could not gain people’s attention even there. Due to this reason, the release of film has stopped in most of the cinemas.