Humayun Saeed 5 movies will release in 2015

Humayun Saeed ia quite busy these days in films. According to details, shooting of Humayun Saeed’s five films are in progress including “Kambakht, Yalghaar, Maalik, Earth 2 and Jawani Phir Nahi Aani”.

In film “Earth 2”, he is performing main role alongside Shan and Humaima Malik while other films are in the last stage of their completion and they will be released in recent year. Humayun Saeed told about this matter that he is performing different types of roles in all these films. Now he is quite cautious in selecting films like TV because his film experience in all the films after “Inteha” was not good. That’s why he decided to signed the film “Earth 2” after get satisfied with his role when actor Shan contacted him for the film.

These days he is busy in completing film “Jawani Phir Nahi Aani” which is his individual production and it is expected to be release in current year. It should be remembered that Humayun Saeed has already performed in films like “Inteha”, “No Paisa, No Problem”, Mein Ek Din Laut Kay Aaoon Ga”, “Khulay Aasman Ke Neechay” and Indian film “Jashnn”. 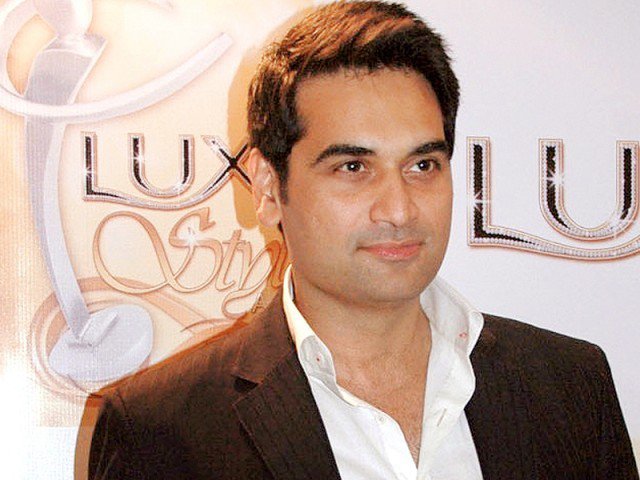