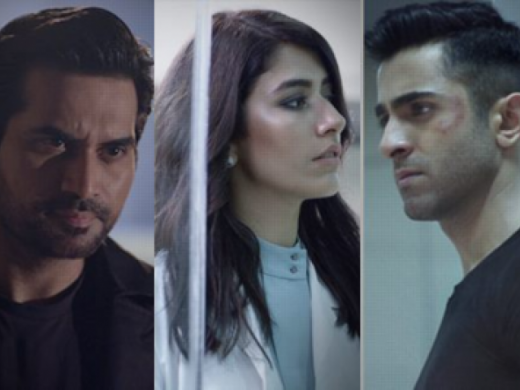 Project Ghazi is declared the first superhero movie of Pakistan and it has created history but it has done all these things for the wrong reasons.

The movie was scheduled to release on Friday and this release was postponed right after its premiere on night of Thursday. This movie was appeared to get the strict response from the public and it was added with many technical issues especially for the sound design.

The actor, Humayun Saeed talked with media and said that this movie was incomplete. I worked in the movie and I knew the dialogues but I could not understand anything. The movie, Project Ghazi relies on the dialogues in order to explain the storyline and it is inexplicable and the film cannot be judged right now. 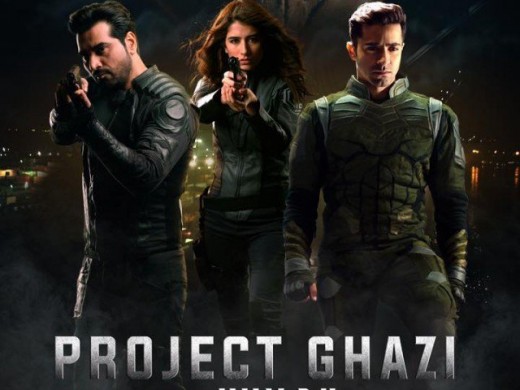 The actor said that he had been telling the producers that they postpone it for about one month. As the movie, Project Ghazi has great potential and whey they not wait to deliver the better product to the masses. The producers were under some pressure from brands that made to continue the premiere. He also said that it was not bad but he literally walked out halfway that he would have to stop its release.

Will Ghazis Return Victorious as think by Shehryar Munawar

Humayun Saeed shared that most of the local movies are suffered from the bad sound as they are not good in giving good sound to the movies. He had to go abroad to fix the sound. They dubbed the dialogue usually. They do not have the equipment and expertise so sync it on the location. The Project Ghazi was not dubbed as he knew something was going wrong. 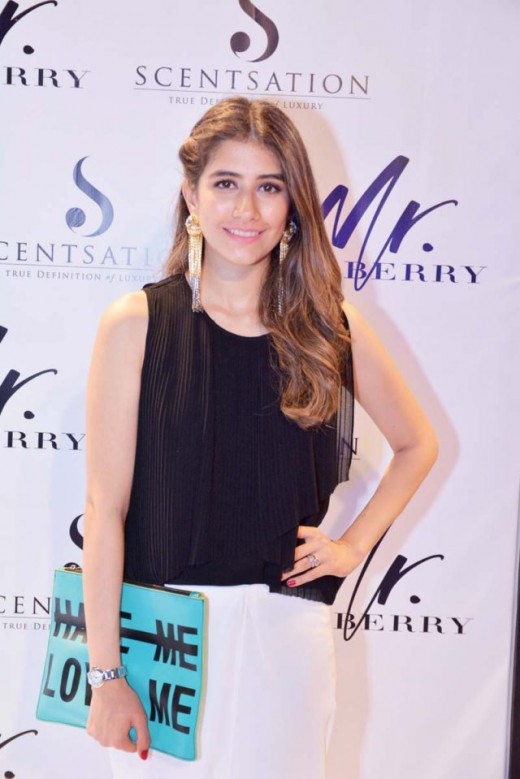 He clarified that the movie, Punjab Nahi Joungi is the new upcoming movie and it will be released at Eid. The release of this movie will not affect by Project Ghazi. This movie has developed its good hype and people are waiting for the release of this movie. The star of the Bin Roye predicted that it will take minimum four to five months to fix the issue of the movie, Project Ghazi and finally release it.

Humayun also added that he does not do other movies but he performed in this movie to support the young artists. His mission is to support them in the industry and they will carry the future.