In the latest ICC one day players ranking, Pakistan’s Shahid Afridi has reached at 18th spot after progressing 5 levels. Sunil Narine has taken the 1st position from Saeed Ajmal while Kane Williamson has made a place in top 10. AB de Villiers is still on 1st position. ICC has released the world ranking of players. According to this ranking, Pakistan’s Shahid Afridi has been promoted to 5 positions due to his superb performance against New Zealand. 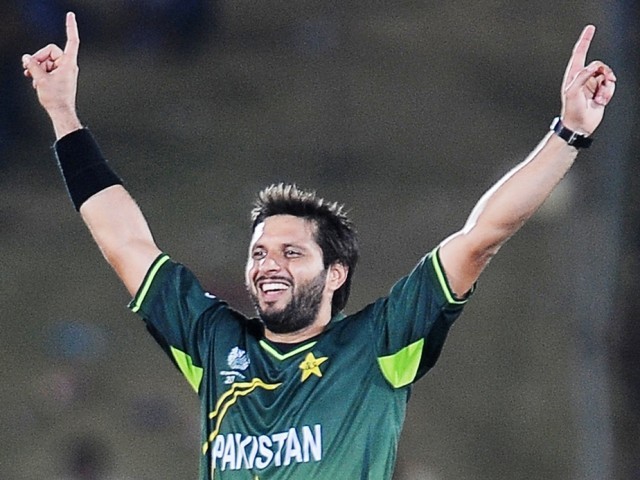