It was a day of sadness fro Indians after the defeat of their team in the world cup semi final at the hands of Australia while many fans were very annoyed against Virat Kohli and Bollywood actress Anushka Sharma and badly criticized them.

On social media sites, Indian fans blamed the presence of Anushka Sharma in Sydney for the defeat of Indian team and wrote interested tweets with full of anger. One fan said that Kohli was interested somewhere else than cricket while another said that Anushka went there to see one run inning from Kohli which shows her true love.

Another sad fan tweeted that going Sydney is the biggest mistake of Anushka and the whole nation will not pardon her. Another fan copied the dialogue of Anushka’s film “PK” in his tweet. Few fans also wrote comedy poetic tweets.

On the other hand, Bollywood director Ram Gopal Verma said that he is happy for the loss of Indian team because he hates cricket and also the lovers of cricket.

Indian fans are very angry at the defeat of Indian team against Australia in the semi final of world cup 2015 while the posters of Indian cricketers are also burned by the fans after which the government posted military personnel at the house of Indian captain MS Dhoni. 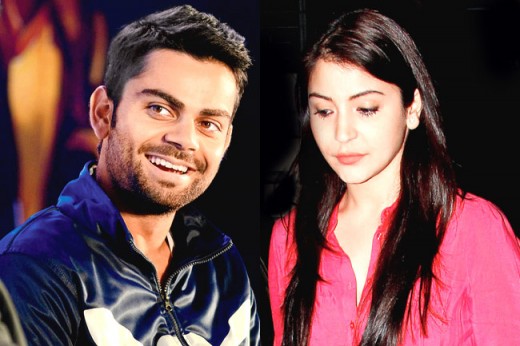 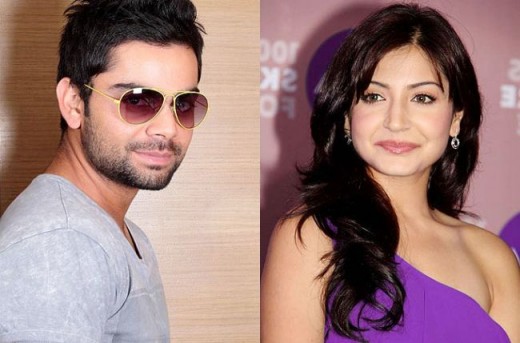