The relations between Bollywood pair Ranbir Kapoor and Katrina Kaif are present since long but now the Indian media gives the news about engagement between the two.

According to Indian media, Katrina Kaif is spending holidays with her family in London these days while Ranbir Kapoor is also busy in his film shooting in USA but the pair decided to give a name to their relation on New Year. For this purpose, they organized an engagement ceremony in London on 30th December 2014 in which the Ranbir’s parents, family members and close friends also participated. Both the stars have not announced their engagement but they also didn’t deny it.

It should be remembered that there is very close friendship between Katrina Kaif and Ranbir Kapoor after she ended he friendship with Salman Khan and now both also live together in Mumbai. 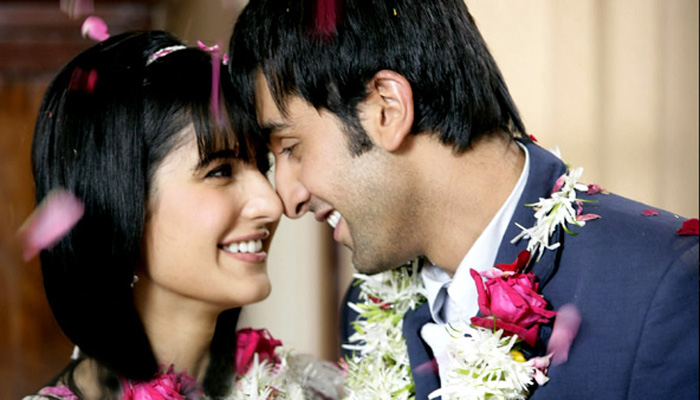