International trailer of thrill packed American film “Warcraft”, based on famous videogame, has been released. The story of this movie revolves around the conflict between humans and strange creature which later changed on to a dangerous war.
Main actors in this movie are Travis Fimmel, Paula Patton, Dominic Cooper, Toby Kebbell and Ben Foster. This movie, jointly produced by Thomas Tull and Charles Roven, will release on 10th June 2016 in cinemas. 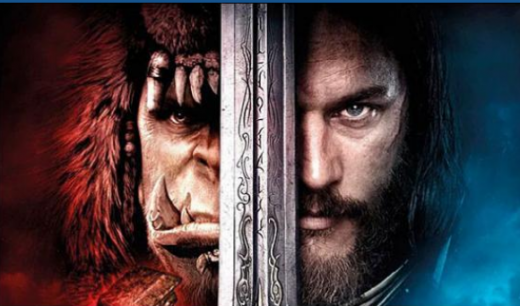