Introduction of Chat Service of Google 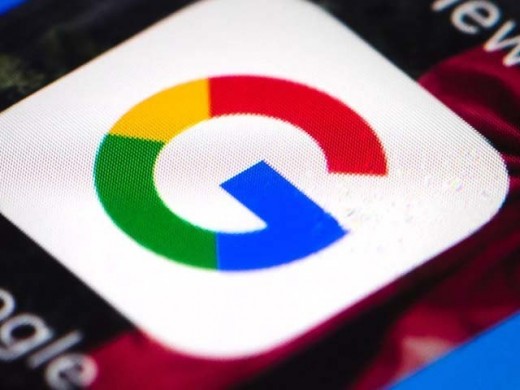 The users will introduce the chat service of Google and the high resolution pictures and group chat will also be sent. If the receiver will not use the Google chat service option then this message will be converted into the simple text message. The internet data will be used to send and receive the message. Bu t Google did not announce the date for the introduction of this option. Google is coming in this field in very meaningful way and with the new strategy to compete with the competitors with the launching of chat feature instead of messaging application and the Google users will use it on the android phones.

Google chat will set up the competitive atmosphere after getting the attention of the users of facebook messengers, WhatsApp and iMessage and Google will have the assistance of RCS for this feature.