Mumbai, Dehli Police has also revealed that Indian film actress and owner of Rajhistan Royal cricket team, Shilpa Shethi was also involved in the matching fixing scandal of IPL. It is report that she bet on a match of IPL for Rs.100,000 but police could not tell that what was that match. 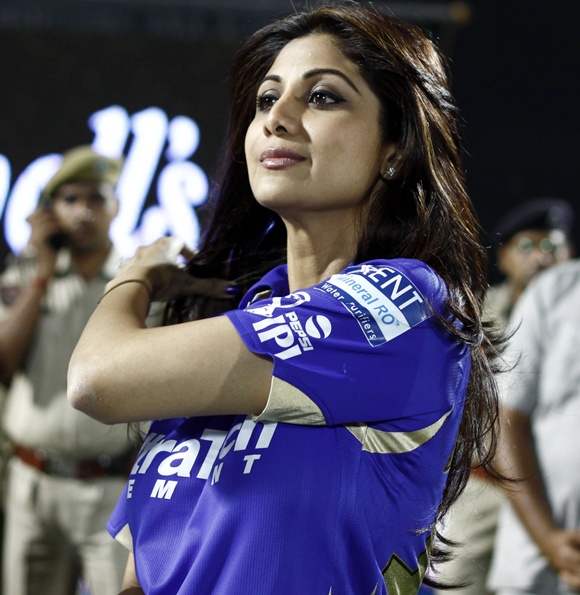 On the other hand, the administration of Rahjistan Royals is trying to prove that Raj Kundra, husband of Shilpa Shethi is not involved in the match fixing scandal and he has no relationship with the team. It is said in a statement that he has extra ordinary shares in Rajhistan Royal and if corruption case is approved against him then his all shares will be forfeited and will impose ban on him.