Ishqoholic Sonakshi Sinha Now Has Music Album on Her Mind

Mumbai, Bollywood beautiful and dabang girl, Sonakshi Sinha started the singing after showing her wonderful performance in the acting. She started her career in 2010 in Bollywood film industry, when she performed in the movie, ‘Dabang’ and after this, she did not look back and performed in various blockbuster movies. 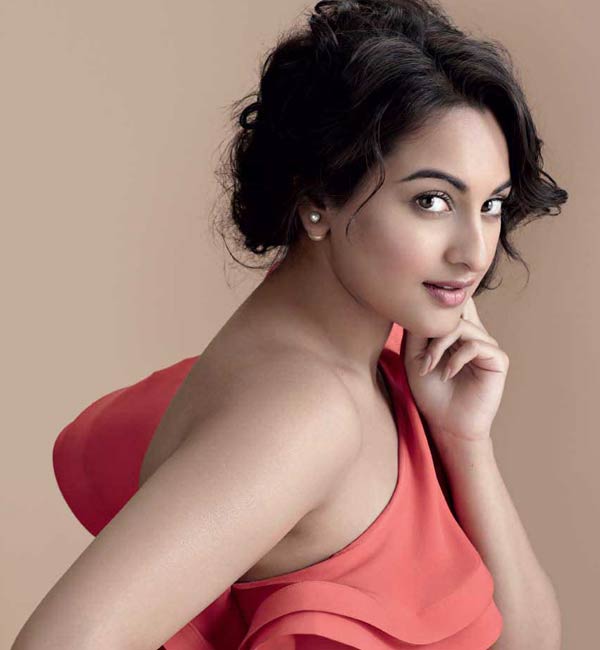 During her film career, the dabang girl hosted many shows and also performed the role of judge. However, she started the singing after performing in acting. Before her, Alia Bhatt and Shraddha Kapoor also started singing. She started her singing by getting recorded her song, ‘Ishaqoholic’ for the popular music company and the shooting of the song will be done at the end of this month. She showed her pleasure after getting recorded her song on the social media site, Twitter.