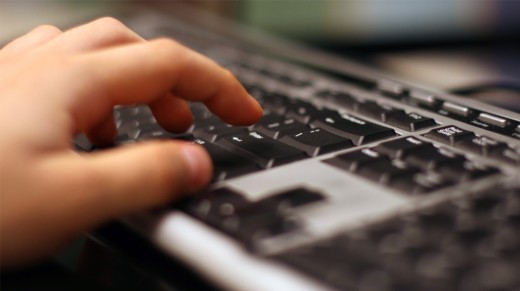 It has been reported that the exports of IT and IT-enabled services have crossed $800 million mark by the end of 3rd quarter of financial year 2018-19. This increase in IT export will show slight growth of 2.1 percent, which can be compared with same period of previous financial year. IT Pak Exports Enhanced to $800 Million in Q3 FY19.

State Bank of Pakistan shows that the exports of IT and IT-enabled services are increased to $808 million from July to March of the financial year 2018-19, which can be compared with $791 million recorded last year. The software consultancy got the highest marks with the receipt of $258 million, which was followed by software exports having the value of $208 million. The exports of telecom services are now present at $150 million and the computer services got the exports of $107 million and the call centers got $74 million during the period of ninth months.

The exports of IT and IT-enabled services are lower than the expected or sluggish and the plans were made last year despite the fact that new government has ambitious plans to give progress to this sector. The enhancement in receiving IT exports can be considered slow or negative by taking the impact of rupee depreciation against Dollar.

The value of rupee is depreciated by about 15% against dollar during July to March period and if these numbers are calculated with the impact of depreciation, the negative growth stands about 13%. The government and central bank made special arrangements to improve the facilitation to freelancers of IT services and report of IT exports.