Famous actor Jackie Chan now wants to release his film “Dragon Blade” also in India. For this purpose, he wants to make Indian remake of this film. Jackie Chan said that he also wants to get benefit for the popularity of this film in India. Film “Dragon Blade” has already been released in other countries already and now the filmmakers have decided to launch it in India also. There are also other objectives.

He wants to make this film along with few Bollywood actors. In this regard, he has also talked about taking few Indian distributors as co producers of this film. The story of this movie revolves around maintaining peace between China and India on silk rout. At the moment, Jackie Chan is waiting for the reaction of Indian film viewers about the Indian remake of this movie. 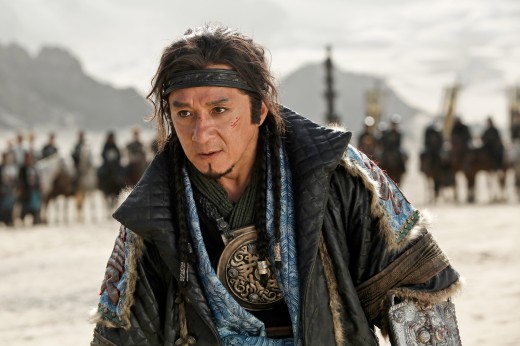 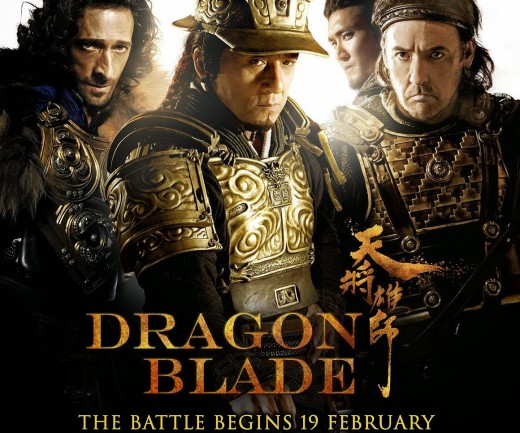