Women-based movies are now on the high in Bollywood and information about such film “Akira” was given few days earlier in which Sonakshi Sinha is performing main role for which Sonakshi is also taking ninja training for this film. Now we have heard that actress Jacqueline Fernandez has also decide to learn an ancient type of fighting “Kalari”.

“Kalari” is the oldest form of martial art which is taken from Kerala and it is also known as the oldest form of fighting in the world. Jacqueline wants to take training of “Kalari” because she will be the heroine of actor Varun Dhawan in director Rohit Dhawan’s new film and “Kalari” is the demand for heroine of this film. Jacqueline will start the training of “Kalari” after the shooting of film “Brothers”. Jacqueline is already a fit and smart woman and it will be interesting to see her in action.

Jacqueline will try to become a best athlete in order to perform few challenging scenes in the new film. She will go to the Indian area of Thiruvananthapuram to learn this martial art. According to sources, Jacqueline will go to Kerala on the second week of April during which she will also visit different art schools of Kerala and take training of few months. 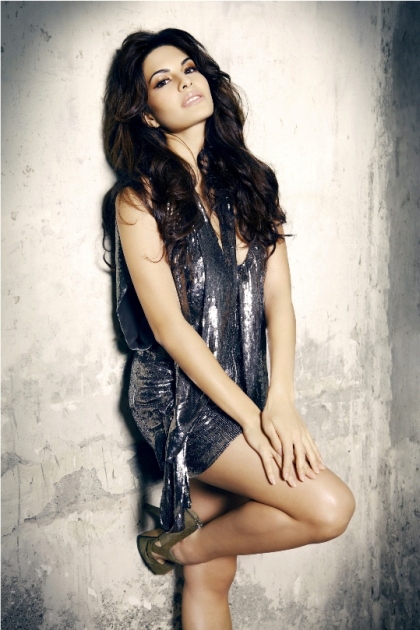 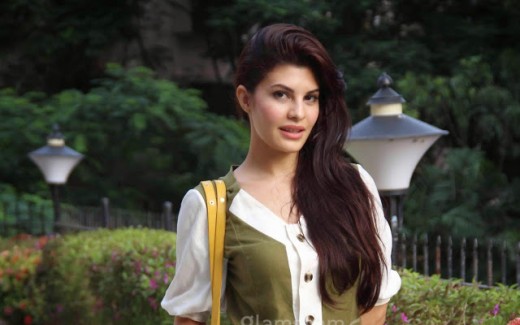 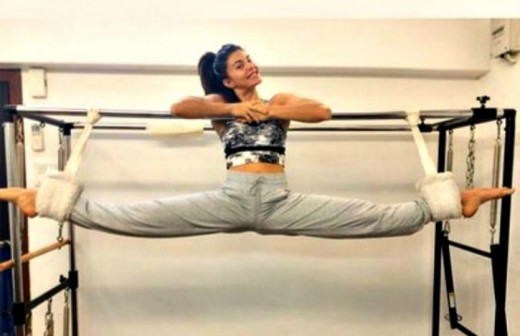