Mumbai, The Sri Lankan beauty of Bollywood, Jacqueline Fernandez is going to perform with Saif Ali Khan in the movie, ‘Jugalbandi. 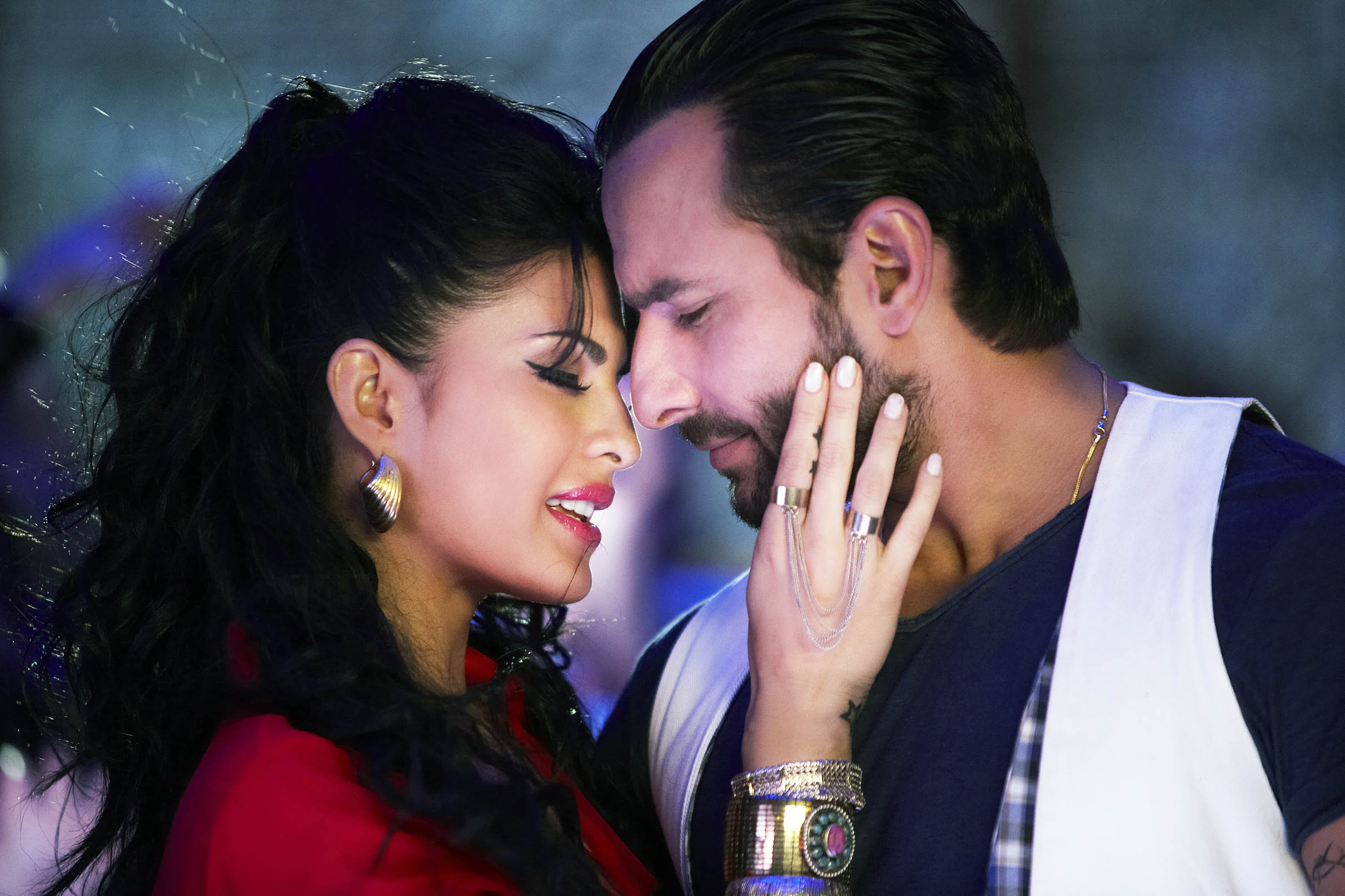