Jacqueline Fernandez satisfy on her Role in “Brothers”

During an interview, Bollywood actress Jacqueline Fernandez said that she didn’t felt any hesitancy while performing the role of a mother in film “Brothers”. She said that actresses of her age usually don’t accept the role of mother and she also initially thought to reject this offer but Salman Khan told her to perform this role as it will help her to show the performance. Therefore, she decided to accept this challenge and performed the role of a mother without any hesitancy.

While replying a question, the actress said that she wants to perform every type of role in the films in order to prove herself best actress and she is happy that the fans like her due to her hard work. The other cast in the film include Sidharth Malhotra, Akshay Kumar and Jackie Shroff. This movie, directed by Karan Malhotra, has been released couple of days ago in cinemas. 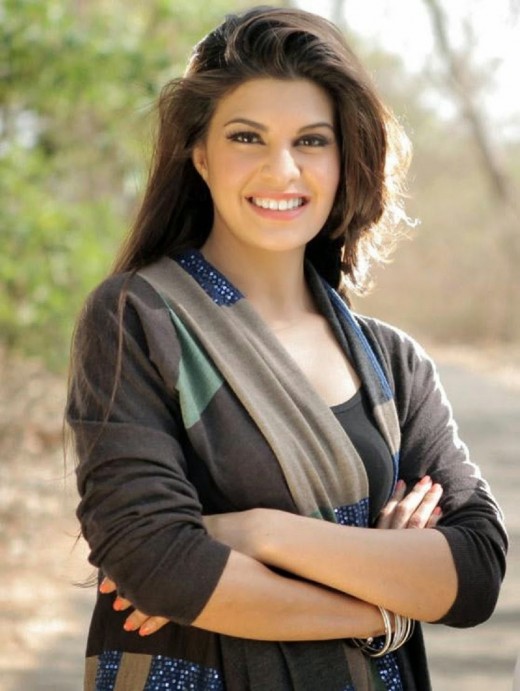