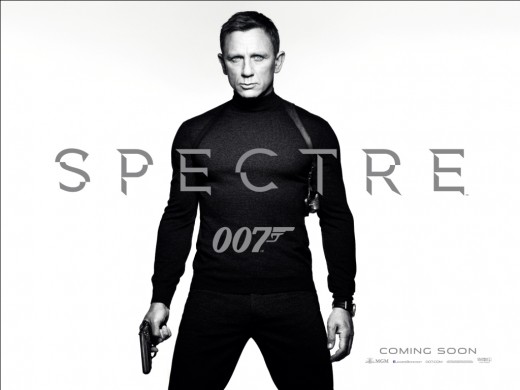 Hollywood, The new trailer of the movie, ‘Spectre’ of the James Bond series has been released. This is the good news for the viewers of James Bond series and they will wait for the release of this movie. The movie will be released next month. James Bond will fight against the enemies of the humanity and he will complete his mission.

Daniel Craig will perform the popular role of James Bond in this movie for the consecutive fourth time. This movie is filled with action, adventure, crime and suspense and this 24th movie of this series will be released on the cinema houses on 24 October. 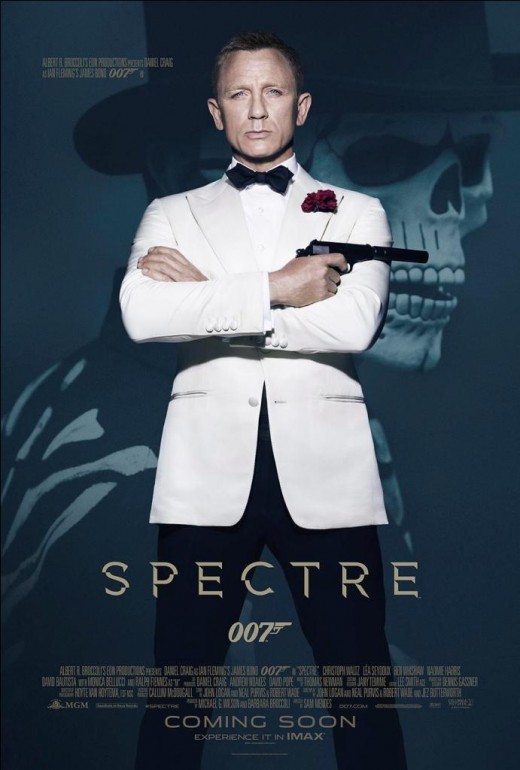