‘Jazba’ and ‘Pan’ Release under Geo Films in Pakistan 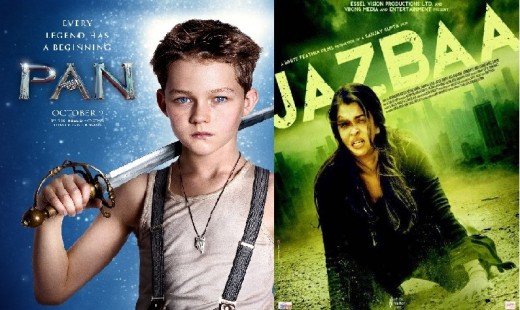 Karachi, The bollywood movie, ‘Jazba’ and ‘Pan’ are going to be released on 09 October. The terror of the villains of these two movies will create dreadful scenes for the viewers. These movies are released under Geo Films. Sanjay Gupta is the director of the movie, who is the leading director of Bollywood. In the movie, ‘Jazba’, Aishwariya will perform the role of a female advocate and she is also a mother of a female kid. 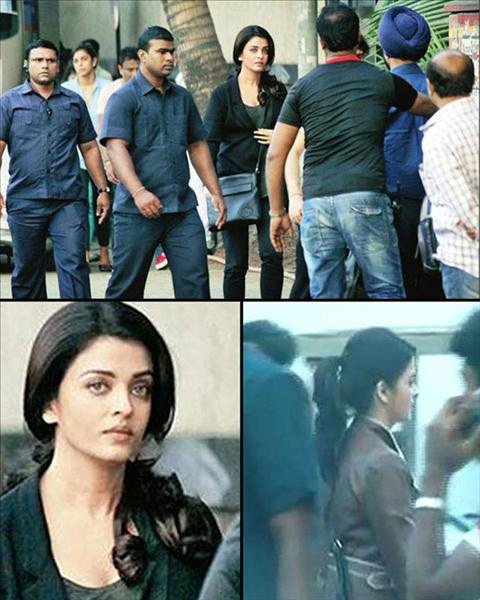 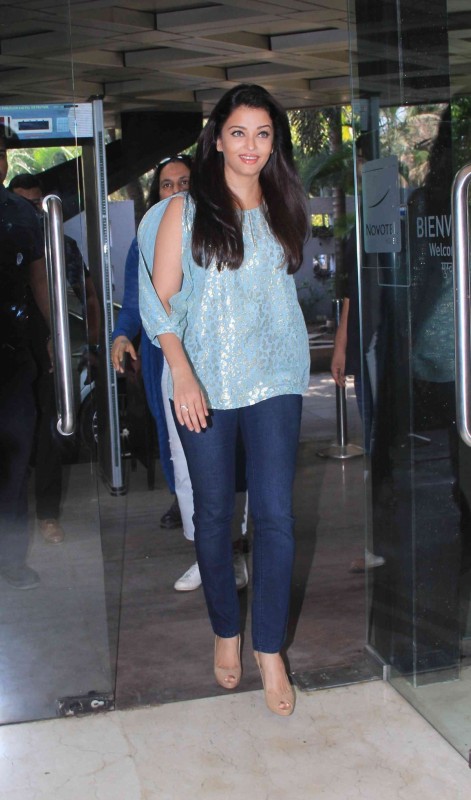 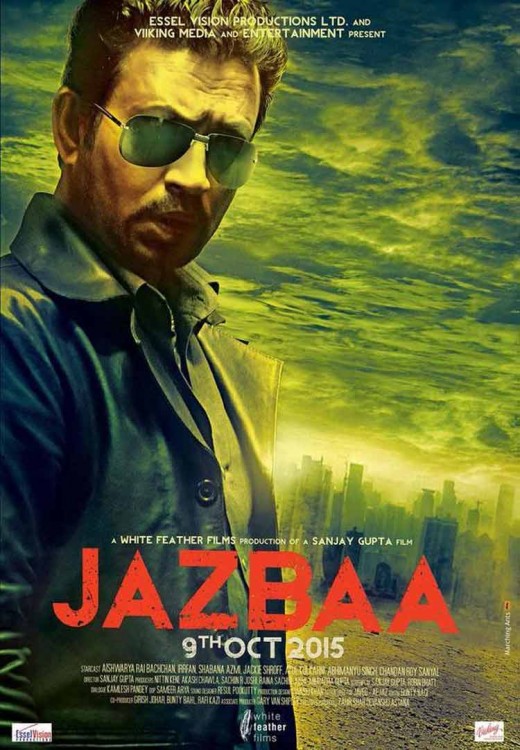 In this movie, Irfan Khan will perform his role against her. This movie is the remake of a movie, ‘Seven days’ which was released in South Korea in 2007. In the central cast of the movie, the viewers will watch Shabana Azmi. This movie is filled with suspense and it will be released on 09 October in Pakistan, India and 40 countries of the world.

Hollywood movie, ‘Pan’ is also going to be released, which is directed by Joe Wright. The story of the movie is moving around 12 years old orphan child, who has some spiritual powers. He teaches to the pirates with his power and bravery. In this movie, Hugh Jackman will be appearing in a dangerous pirate. He is performing the role of Blackbeard, who is a dangerous pirate and his character is one of the immemorial character. Levi Miller will perform the role of 12 years old child, Peter and Garret Hedlund will perform the role of Hookman. This movie is filled with thrill, drama, suspense and adventure and both the movies provide entertainment to the viewers. 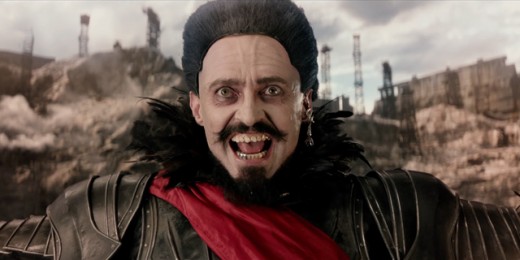 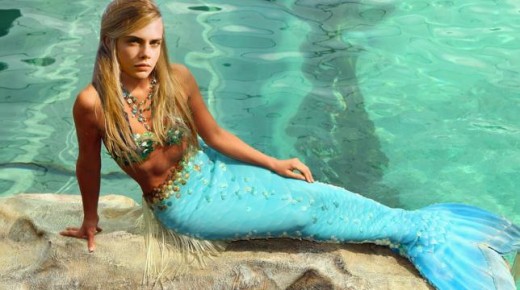 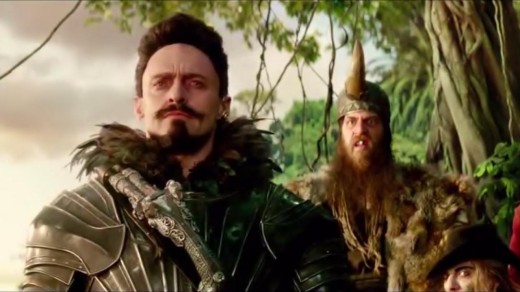 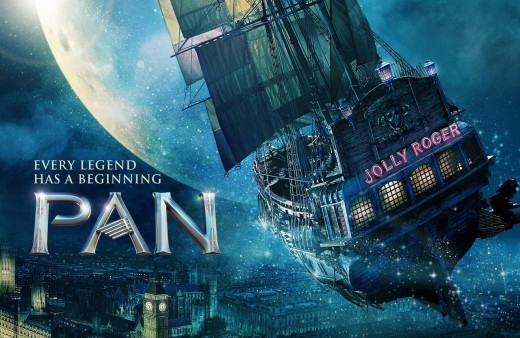