Famous American actress Jennifer Lopez is celebrating her 45th birthday today. Jennifer Lopez, who started her showbiz career in 1986 with a small role in movie “My Little Girl”, is now renowned as a capable actress, writer, dancer, fashion designer, producer and singer. In 1997, Jennifer played the main role of American singer ‘Selena’ in movie “Selena”. In 1999, Jennifer started her singing career with her music album “On the 6” and became famous instantly. 3,000,000 copies of this album sold in USA while 8,000,000 sold worldwide. In 2001, Jennifer’s movie “The Wedding Planner” and her second album “J.Lo” released simultaneously and both came at 1st spot in the first week. In June 2014, her 8thmusic album “A.K.A” has released. Jennifer also performed in the FIFA cup 2014 official song. 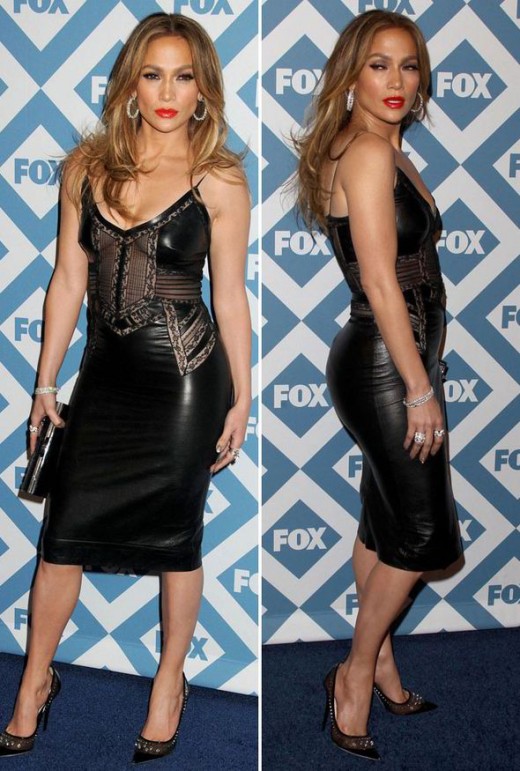