Mumbai, The leading musician and singer, Salman Ahmed has released the short movie, ‘Khawab’ which is about the moments passed with shaheed Junaid Jamshed, who was died in the airplane crash incident. 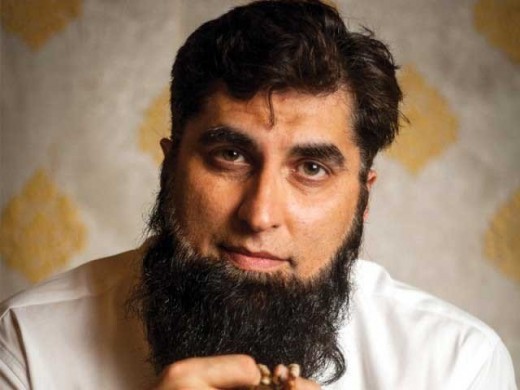 This movie is blocked on YouTube in India while in this movie, the passing moments with shaheed Junaid Jamshed are shown in this movie, the different videos and images are combined in which the singing career or Junaid Jamshed is shown when he performed across the world and he managed meetings with different personalities and the beautiful moments with Salman Ahmed and other friends are captured. It is to be clear that ex singer and leading naat khawan and social worker, Junaid Jamshed was died in an air plane crash accident on 7 December near Havelian. When the movie, ‘Khawab’ was released the link on the YouTube in India, they blocked this link in India on YouTube and his Indian fans made the complaint to him on the twitter.