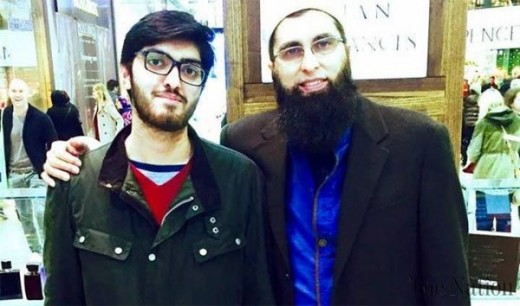 Junaid Jamshed was died in an air crash last year with his wife and various other passengers and he let millions of the people sad with his sudden death. His fans did not forget him and they will remember him for long time. Son of Junaid Jamshed paid tribute to his father by singing. This video got viral on the social media and the fans of the deceased watched this video and his memories became fresh in their minds and they became sad and grieved. 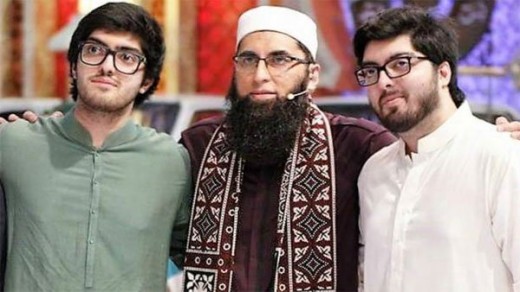 The son of Junaid Jamshed, Babar sang with the verse of ‘Meray Baba’ and it touched the hearts of the people. Zeeshan Ahmed has given the direction of this subscribed tribute and Shan Admani has organized the low, impressive and mournful tune. Babar got recorded the popular naats, and other poetry  like ‘Ellahi teri chokhat pay bhikarik ban kay aya hoon’, ‘Yeh Subah Madina’, ‘Mera Dil Badal Day’, in his own voice, which his father already recited. 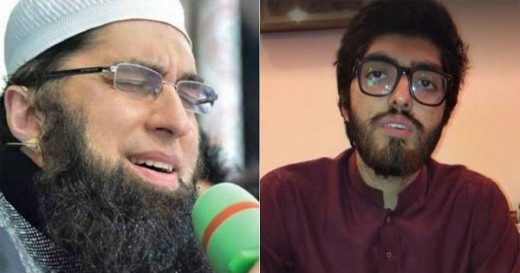 A PIA airplane was crashed last year on 7 December new Havelian, which was going to Islamabad from Chitral and in this air crash, Junaid Jamshed, his wife and other passengers with crew staff total 48 people were died. Junaid Jamshed went to Chitral for preaching of Islam.