Jurassic World is currently become the 3rd highest grossing movie in the history of Hollywood film industry, behind just the Titanic and Avatar of James Cameron’s.

This movie has made around $1.52 billion, pushing it past ‘The Avengers’ and this is $1.52 billion haul. This year behind the Jurassic Park 4 the production house ‘Universal Studio’ has reached the top 5 list of highest grossing movies twice following  pushing ‘Furious 7’ to $1.51 billion internationally. 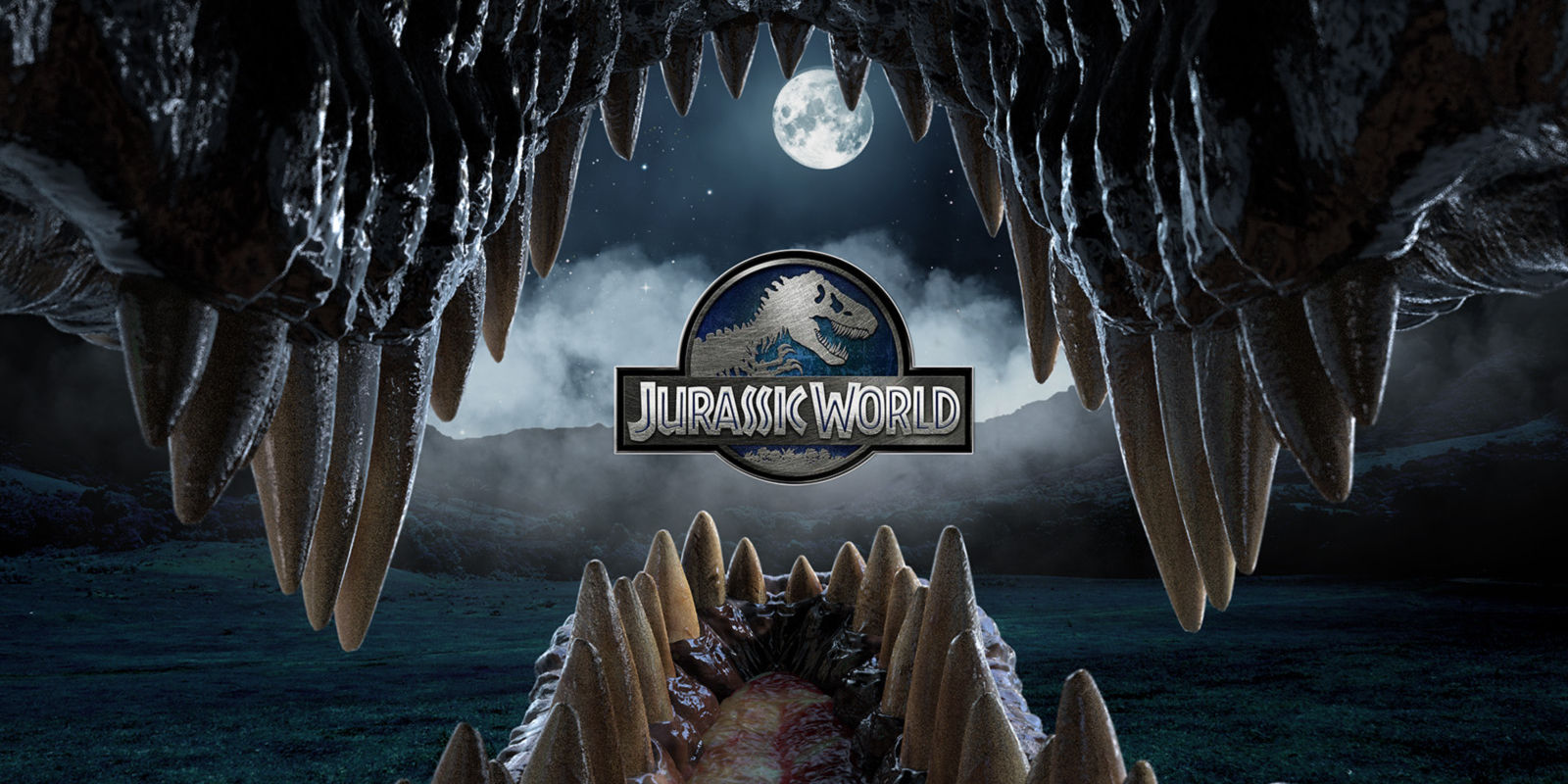 Before 2015, there is no Universal release which had ever passed $1 billion at the global box office.

This movie ‘Jurassic World’, has been directed by Colin Trevorrow which is the 14th installment in the famous ‘Jurassic Park’ franchise, in this movie the cast are Chris Pratt, Bryce Dallas Howard and Indian actor Irrfan Khan.

‘Jurassic World’ is going to come out in Japan on August 5 2015. Along with ticket sales winding down in the US and China, which are the 2 massive markets for movie, ‘Jurassic World’ is improbable to fall over ‘Titanic’ and its $2.18 billion haul or as well ‘Avatar‘ and with $2.79 billion reward from their spots on the chart.