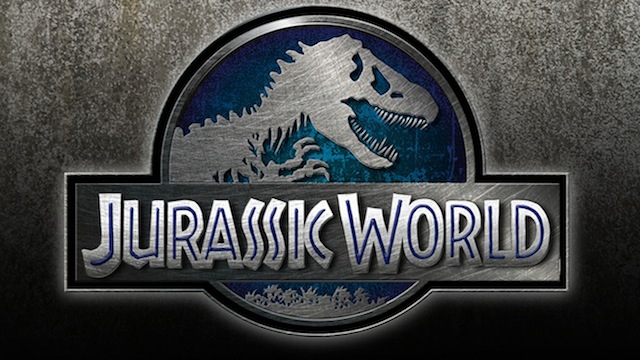 Jurassic World on Top for 3rd Consecutive Week of release