Jurassic World Sequel Director Says The Film Has A Title

Director of film “Jurassic World”, J.A. Bayona, told during an interview to a Spanish-language TV that they have selected a title for this upcoming sequel of ‘Jurassic park” and they will reveal that title at the right moment.

He also mentioned that they are planning to shoot few parts of the film in Spain but they have to complete their homework before doing that.

The complete interview of director of the new movie will also be available here. 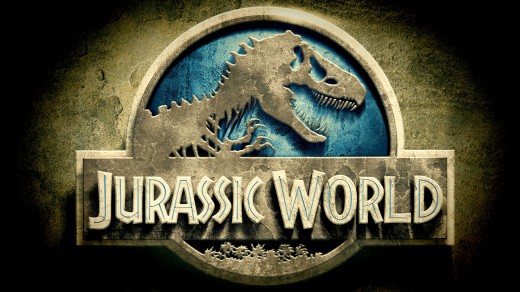